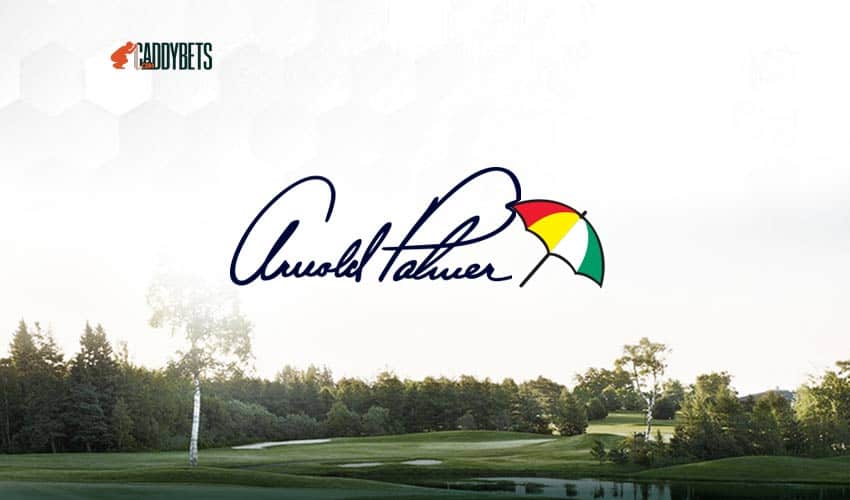 The Arnold Palmer Invitational is a PGA Tour event traditionally held in March each year at the Bay Hill Club and Lodge in Orlando, Florida. The resort was owned by Arnold Palmer, and he hosted the tournament until his death in 2016.

While the event isn’t a major or a World Golf Championship event, it does retain an elevated status on the PGA Tour, as winners receive a three-year exemption on tour, which is one more year than in standard events.

The event is also one of five on the PGA Tour that have an invitational status.

The Florida Citrus Invitational began in 1996 as a precursor to this event, with the first official one played at Bay Hill in 1979. The event was renamed from the Bay Hill Invitational to the Arnold Palmer Invitational in 2007.

The field consists of 120 golfers using a variety of criteria, including this Invitational tournament winners from the past five seasons and prior to 2000, major winners and The Players Championship winners from the past five seasons, the last three winners of The Memorial, the Tour Championship, and WGC events, and more. There are also 18 sponsor exemptions.

The format follows a standard PGA Tour event, consisting of four 18-hole rounds with the field cut to the top 70 and ties following 36 holes.

Payne Stewart holds the tournament record of a 20-under 264 set in 1987. Tiger Woods dominated here throughout the course of his career, winning eight tournaments—no one else has won more than two. Woods won four-straight from 2000-03 and then back-to-back wins in 2008-09 and again in 2012-13. Woods also holds the record for largest margin of victory, winning by 11 strokes in 2003. 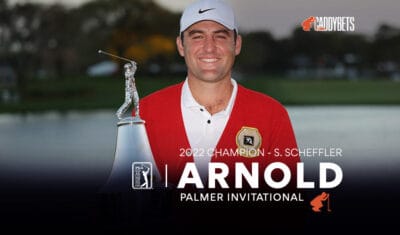 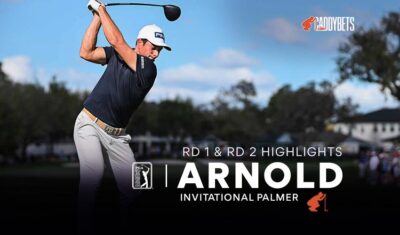 Arnold Palmer Invitational Round 1 and 2 Recap

With one of the best fields, we have seen yet this season gathered at 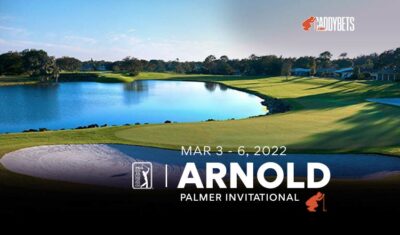