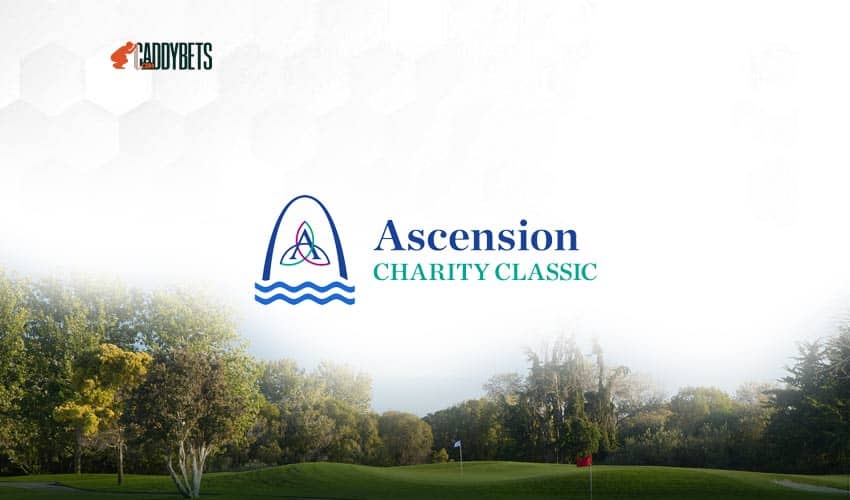 The Ascension Charity Classic is a PGA Champions Tour event that debuted in 2021—a year later than planned due to the COVID-19 pandemic. Its home is the Norwood Hills Country Club in North County, which is in the St. Louis, Missouri area.

The tournament was the first major sporting event held in North County on nearly 50 years and marked the return of the PGA Tour to the St. Louis region for the first time since 2001. The Enterprise Rent-A-Car Match Play Championship took place at nearby Boone Valley Golf Club in Augusta, Missouri, from 1996-2001.

All proceeds from the tournament will go to charitable organizations in the North County area. They include the Boys & Girls Clubs of Greater St. Louis, the Urban League of Metropolitan St. Louis, and Marygrove, which is a residential facility for children and teens.

Norwood Hills Country Club has a rich history with the PGA Tour. It hosted the PGA Championship in 1948, which was won by Ben Hogan, and also played host to the PGA Tour’s Greater St. Louis Golf Classic in 1972 and ’73.

The course itself opened as North Hills Country Club in 1922 and featured 36 holes designed by Boston architect Wayne Stiles. The course has gone through some modifications but has largely been maintained in its original design.

In addition to the 1948 PGA Championship, the West Course (where the Ascension Charity Classic is played) has also been the site of the 2001 USGA Senior Amateur and the 2018 USGA Women’s Mid-Amateur.

The West Course is a par-71, 6,900-yard track that has rolling, undulating fairways (bordered by trees and fairway bunkers) and strategic contoured greens. The successful golfer here will be need to be accurate off the tee and have a sharp iron game. The course gets progressively harder as play goes on. The picturesque course was added to the National Register of Historic Places in 2005.

Golfers Expected to Participate in the Inaugural Tournament

Other Events Surrounding the Tournament

As part of the inaugural event, a pro-am was held on Thursday, the day before the opening round. Following the final tournament grouping finishing up on the 10th hole on Saturday, the Legends Charity Challenge takes place. In 2021, participants included Jack Nicklaus, Tom Watson, and St. Louis Cardinals legend and Baseball Hall of Famer Ozzie Smith. 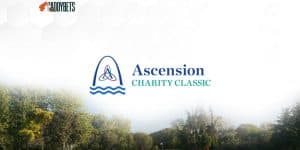 Ascension Charity Classic Is Back In St. Louis

After a 20 year wait, the PGA Tour Champions are back in St. Louis