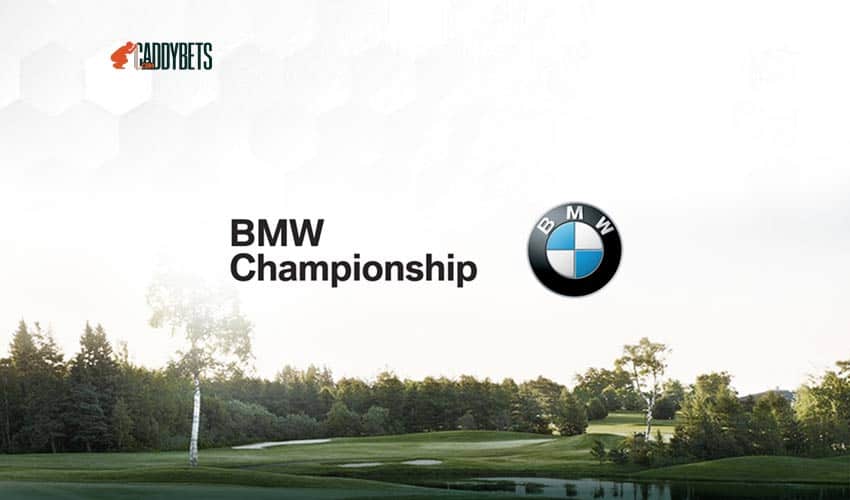 The BMW Championship is a PGA Tour event that is the second-to-last event in the FedEx Cup playoffs behind the Tour Championship.

The tournament began in its current form in 2007, but its lineage dates back to the Western Open, making it the longest-running non-major tournament on the PGA Tour Schedule.

Much like three of the four majors, the event is held at different golf courses each year.

The Western Open began in 1899 and was played mostly in the Chicago area. The Western Golf Association ran the tournament since its inception and still does today under the new name. It was a regular stop on the PGA Tour but did carry significance over the course of its history.

Starting in 2007, the tournament became the BMW Championship and is still primarily held in the Midwest (with some exceptions).

The field consists of the top-70 golfers in FedEx Cup series points and is a no-cut event. It is currently one of three tournaments in the FedEx Cup playoffs, sandwiched between The Northern Trust and the Tour Championship. The top 125 make the field at The Northern Trust, and the top 70 in the standings after that event advance to the BMW.

This Championship consists of four 18-hole rounds. Each player competes in 72 holes, as there is no cut in this tournament at the halfway mark due to the limited field.

Including the Western Open lineage, Tiger Woods has won five events—three Western Opens and two BMW Championships, tying Walter Hagen for the overall record. Woods and Dustin Johnson are the only two-time winners of the BMW Championship. Patrick Cantlay holds the tournament record to par with a 27-under in 2021. Keegan Bradley holds the low score record of 260, set in 2018. 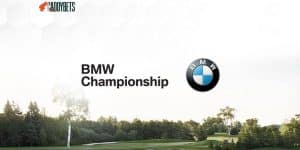 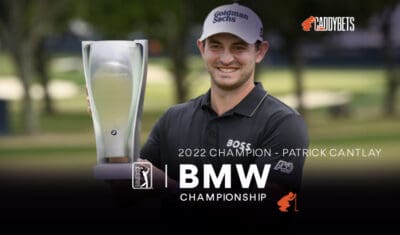 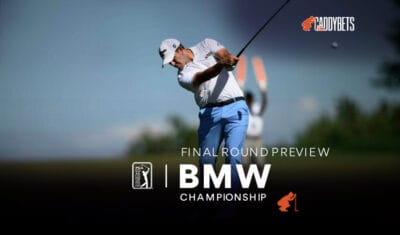 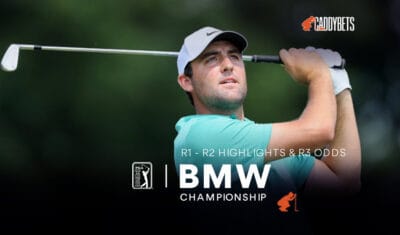 What a weekend we have in store. If last week’s St Judes Classic took 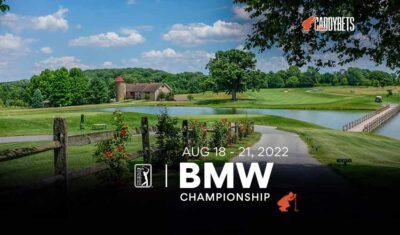 Will McIlroy, Rahm, or Other Favorites Join Zalatoris and Scheffler atop FedEx Cup Standings

The BMW Championship has no cut, so those players will turn around and attempt

Will John Rahm Bounce Back After Disappointing Loss? John Rahm is the defending champion