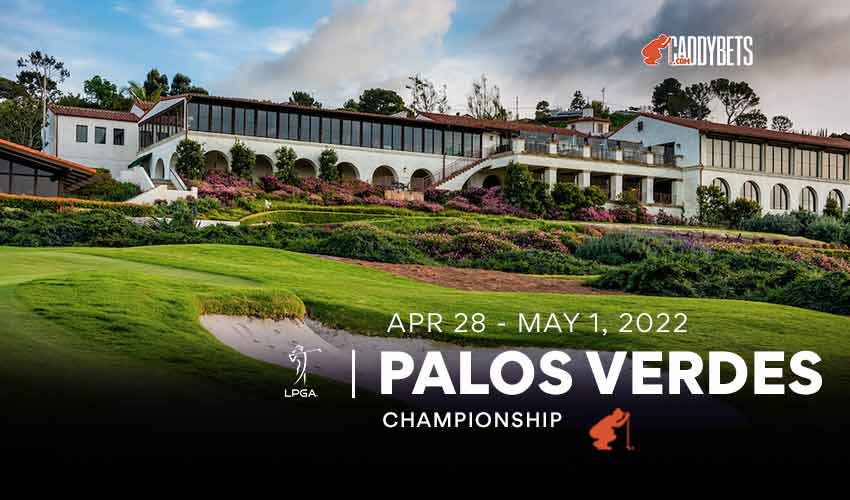 After Nasa Nataoka won at Wilshire Country Club in the Los Angeles area last week, the now seven-time LPGA winner and the rest of the tour head an hour south to Palos Verdes for the inaugural 2022 Palos Verdes Championship in Southern California.

Jin Young Ko is the betting favorite with a number of Americans behind her looking for a win on a course that’s hosting its first professional event but is no stranger to many in the field.

Palos Verdes Estates has been a part of the college golf schedule for 25 years, so many golfers have already won here, including Leona Maguire. The purse for the event on the par-71, 6,258-yard course is $1.5 million. Despite the short length, short grass around the greens and smaller putting surfaces will test a golfer’s accuracy, especially on the approach.

For Jin Young Ko, the world’s top-ranked female golfer is in a slump. Yes, she won the HSBC Women’s World Championship last month, but she hasn’t won in her last three events. This is considered a slump for someone who won six of 12 events she entered dating back to last year. Ko was in contention last week in LA after shooting a 7-under in the second round, but her final-round 75 relegated her to a 21st-place finish.

Lydia Ko (+1100) took last week off and was 18th at the LOTTE Championship in Hawaii two weeks ago and is one of seven players in the world’s top 10 playing this weekend. Lexi Thompson (+1200) is returning after having last played at The Chevron Championship, where she finished tied for fourth. Thompson has finished in the top six in three of her last four starts.

Celine Boutier (+1500) played at this course in all four years of college while attending Duke University, and she’s posted nothing but top-15 finishes this year, including tying for fourth at The Chevron Championship, which is her career-best finish in a major.

Hannah Green (+1800) is coming off a runner-up finish in LA last week and has three top-10s in her last six starts.

We mentioned Leona Maguire (+4000), who won here while in college. While she’s struggled recently, missing the cut at Wilshire last week and coming in 48th the week before in Hawaii, it was only in early February when Maguire took home the win at the LPGA Drive On Championship at Crown Colony.

Also keep an eye on Anna Davis (field/+475), who is making her LPGA debut at 16 years of age. Davis, who received a sponsor’s exemption to play in this event, is a winner of the Girls Junior PGA Championship and is the youngest winner of the Augusta National Women’s Amateur.

It’s beyond time for Jin Young Ko to earn another win, and we also like the way Thompson, Boutier, and Green have been playing. At +4000, you also can’t go wrong with Maguire, who’s a former winner here.

Here are the latest odds from JazzSports for the 2022 LPGA Tour Palos Verdes Championship.