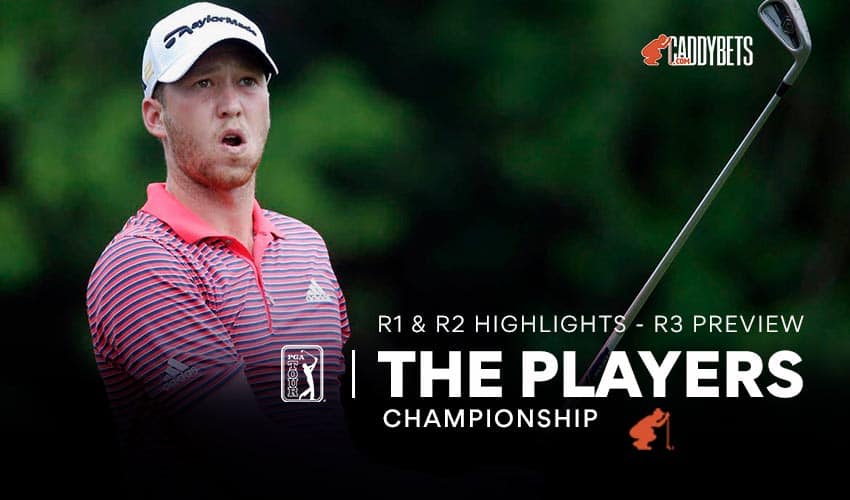 2022 Players Championship Round 1 and Round 2 Recap

Weather will undoubtedly be a factor in who wins the 2022 Players Championship. Round one was suspended by two separate rain delays totaling five hours on Thursday, leaving almost half the field yet to finish their rounds. With uncertain weather projected for the rest of the weekend, golfers will be at it first thing on Friday morning, trying to complete their first round.

Golfers like Justin Thomas, Rory McIlroy, and Collin Morikawa, all on the third hole, will likely be playing all day as they try to get their next 33 holes in before sundown. Those who did finish their rounds on Thursday might not even get to play on Friday; they may get the day off completely and be forced to play their second-round on Saturday.

So, after all that craziness, who actually played on Thursday, and who is currently atop of the leader board? Tommy Fleetwood and Tom Hoge co-lead at six-under with four players just behind them at five-under after day one.

On and around the greens on Thursday, Fleetwood was brilliant, and he was solid with the driver as he finished with a 66. The thing that stands out for me is that Fleetwood wasn’t in the top 100 in approach shots, which, as the wind picks up this weekend, will be a problem at a place like TPC Sawgrass.

The other co-leader, Hoge, led the field from tee to green, but I’m not sure that he can consistently score low enough against the field as good as this one.

The suspended first round of the 2022 Players Championship resumed early on Friday morning, but they could not finish because the weather continued to pound the course. As a result, players were pulled off the course at 11:15 a.m. ET with Round 2 just about to start as Round 1 headed toward a close.

Instead, round 1 will now be completed on Saturday morning but will start no earlier than 11 a.m. So, basically, when the weekend leaders usually are preparing to tee off, we’ll just be getting ready for Round 2. Players like Jon Rahm and Will Zalatoris, who played early on Thursday, might not hit a shot again until Sunday, depending on delays.

With all of the stops and starts, it’s going to be hard to gauge who will end up winning this tournament and when for the matter, but I like Scottie Scheffler to be in contention once all the weather clears and we get to see some golf. I think his momentum from last week helps his charge to the top of the leader board at the TPC Sawgrass. Scheffler is currently sitting at +1200 odds to win, as projected by Jazzsports.

The odds for 2022 THE PLAYERS Championship have been posted, and Daniel Berger, Jon Rahm, and Scottie Scheffler have all be inserted as the favorites, as projected by Jazzsports. In addition, all odds to win the tournament have been updated below: