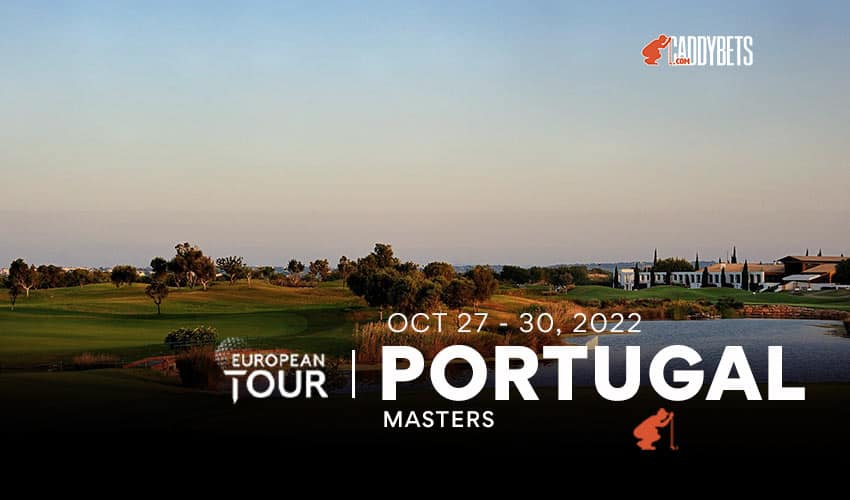 The 2022 DP World Tour season is winding down with just three events left. After a three-tournament tour of Spain, the circuit moves along the Iberian Peninsula for the Portugal Masters at Dom Pedro Victoria Golf Course in Vilamoura.

The tournament began in 2007 and has featured winners like Lee Westwood, Shane Lowry, Padraig Harrington, and defending champion Thomas Pieters.

The Arnold Palmer-designed Dom Pedro Victoria Golf Course is a par-71, 7,191-yard track that is considered one of the most challenging in the country. The fairways are generally wide but water hazards and bunkers are strategically placed throughout to provide a fair test.

Hole No. 17 is the signature hole of the course—a par-5, 588-yard hole that measures the longest on the course. There is water along the entire right side of the hole, and the green is nearly surrounded by water.

The course and tournament records are shared by Harrington and Andy Sullivan, who both finished with a 23-under 261.

Robert MacIntyre (+1200) is the betting favorite for this weekend. The Scot has three top-10 finishes in his last four events, including a win in a playoff over the world’s new No. 1 golfer Rory McIlroy at the Italian Open last month. He played one event of the recent Spanish swing, coming in ninth two weeks ago in the Andalucia Masters at Valderrama.

Jordan Smith (+1600) is looking for his first win in six years but has rounded into good form in recent weeks. He’s finished in the top 12 in four of his last six tournaments, including a sixth at Valderrama and a seventh at the Open de France last month.

Victor Perez (+1800) tied for eighth here a year ago and was third in the Italian Open last month. Perez, who won the Dutch Open earlier this year, is on a streak of shooting 13-straight rounds under par.

Nicolai Hojgaard (+2500) won the Italian Open last year and again in the United Arab Emirates in February, but he hasn’t recorded a top 10 since that victory. He played the last two weeks and had decent results: a 37th at Valderrama and 16th last week at the Mallorca Golf Open. So in addition to rounding into form, this course’s length suits him. Hojgaard finished tied for second here last year at 17-under par.

Andy Sullivan (+2800) has had a rough year, but he’s found something as of late. Besides making nine of his last 10 cuts, Sullivan was 11th and 16th the last two weeks in Spain.

We love MacIntyre’s form, and a win here would give him even more confidence going into Dubai. Nicolai Hojgaard and Sullivan both carry a bit of risk with them, but their form and history here (Sullivan won and set the course record in 2015) are worth a bet at the odds they’re listed at.

Here are the latest odds from JazzSports for the DP World Tour’s 2022 Portugal Masters.