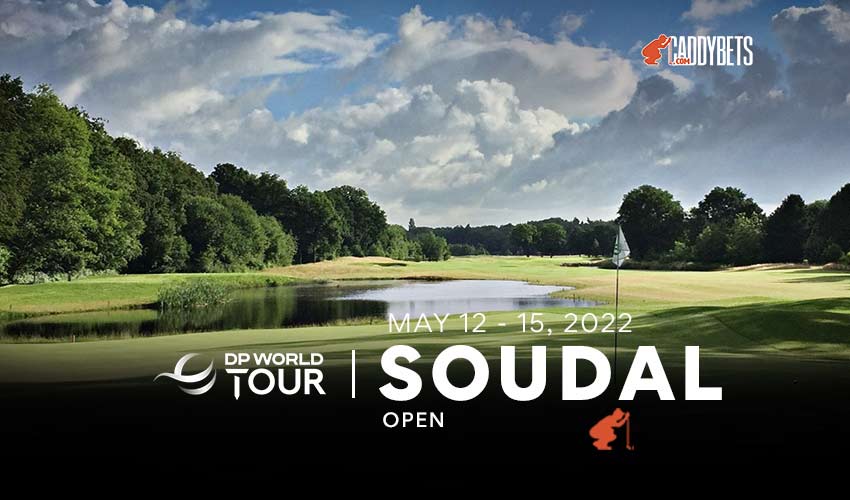 For the first time in over 20 years, a stroke-play DP World Tour event will be played in Belgium.

After Lee Westwood won the Belgian Open in 2000, the event took a hiatus until 2018, when it returned with a unique format for 2018-19. After two rounds of stroke play, the top 64 advanced to a knockout format to determine the winner. Adrian Otaegui and Guido Migliozzi won those two events before another two-year break, and the event is back to a traditional 72-hole stroke play event.

As it did in 2018-19, the tournament takes place at Rinkven International, which is relatively short at 6,924 yards and is a par-71 course. Thirteen of the 18 holes are par 4 with three par-3s and just two par-5s. Rinkven International is set in the woods, and the fairways are tight and tree-lined, so accuracy is the biggest challenge for golfers this week.

Bernd Wiesberger (+1400), from nearby Austria, played in this event in 2019. After a rough opening round, he carded a 64 in the second round to reach the knockout stage, which was a nine-hole matchplay format, and he reached the quarterfinals before bowing out.

After starting the season strong with a 12th at the Abu Dhabi HSBC Championship, Wiesberger had some tough results, but he bounced back for a top-10 two weeks ago at the Catalunya Championship, so he seems to be in better form now.

Spaniard Adrian Otaegui is next on the odds board at +1800. He won one of the two events contested here and has two top-five finishes in his last four starts, including a runner-up at the ISPS Handa Championship in Spain last month. His results the last two weeks weren’t stellar, missing the cut at the Catalunya Championship and coming in 27th at the British Masters, but a return to a course he’s had success on should help.

A logjam of golfers is at +2000, and there is some value to be had in this spot. Ryan Fox’s hot streak continued last week, as he’s had three top-15 finishes in as many weeks after an eighth-place run at the British Masters. This after he took a two-month break following his prior start, which was a win at the Ras al Khaimah Classic in February.

Thomas Detry hasn’t had great results as of late, but he’s the most-likely home-country winner this week. A win would also be his first on the DP World Tour, so we’ll see how he handles the pressure.

Thomas Pieters and Adrian Meronk are first and second among those in the field in Race to Dubai points earned since September.

Here are the latest odds from JazzSports for the DP World Tour’s 2022 Soudal Open.