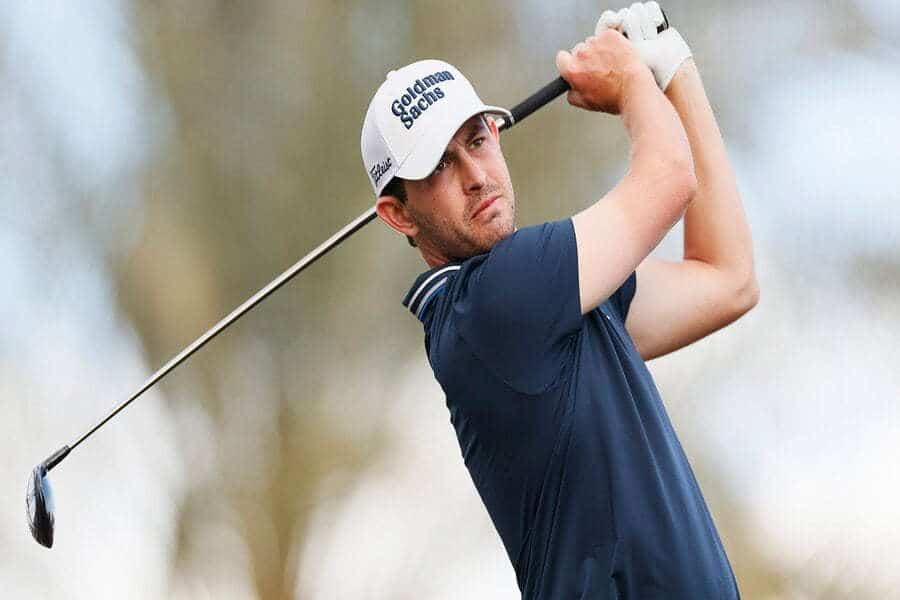 American Express Round 1 & Round 2 Recap

The PGA Tour jumps to the west coast this week to the La Quinta Country Club to host the American Express after spending the last few weeks in Hawaii.

After round one, Patrick Cantlay, the No. 4 player in the world, leads after 18 holes at the American Express, but the No. 1 player in the world is lurking not far behind. Cantlay shot a 10-under 62 to co-lead the event with Lee Hodges as he looks for his fourth-consecutive top-five finish on the PGA Tour and his second victory in that run as well.

Cantlay started on fire, playing his first seven holes at 7-under par at La Quinta Country Club. He continued his hot play at the turn when he birdied three of the first four but came back to earth a bit with five pars in his last five holes.

Co-leader Lee Hodges also shot ten under at La Quinta Country Club. Although he finished with the same score, he took the direct opposite route to get there. Hodges didn’t start hot like Cantlay; he was just 2- under through the first ten holes and closed out his round by playing his last eight in 7-under.

Co-leaders from round one found themselves on different courses, but each played well to stay in contention come the weekend; although Patrick Cantlay played one stroke better, he shot a 68 on PGA West’s Nicklaus Tournament Course to reach 14-under. Tom Hoge dropped to second after a 66 on PGA West’s Stadium Course, leaving him at +1200 odds to win the tournament, as projected by Jazzsport.ag/*.

After Round 2 at the American Express, Patrick Cantlay has been inserted as the favorite

The fourth-ranked player in the World, Cantlay won the BMW Championship and Tour Championship in his final two starts last year to take the FedEx Cup; he then opened this year with a fourth-place finish and a 26 under par two weeks ago in Hawaii in the Sentry Tournament of Champions. With his second solid round in two days, Cantlay remains the overall favorite to win the tournament at +150, as projected by Jazzsports.ag/*.

In a group of five behind Hoge’s, Will Zalatoris birdied his last seven holes on the Nicklaus layout for a 61 to join Cameron Young (68), Lanto Griffin (65), and Greyson Sigg (67) at 12 under. Zalatoris jumped to second with his odds to win the tournament at +1200, as projected by Jazzsports.ag/*. Zalatoris is playing in his first tournament of the season and does not seem to be phased at all. Look for him to make a run on Saturday and put himself into a position of real contention come play on Sunday.