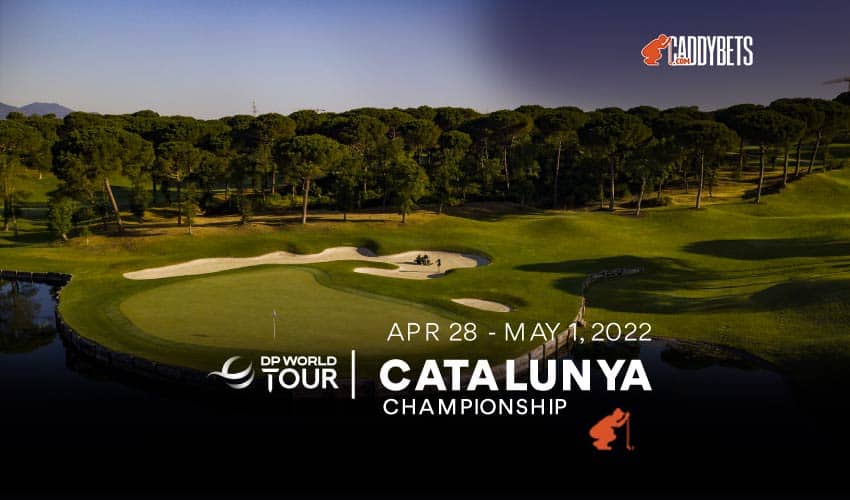 The DP World Tour marks its 50th anniversary in 2022, so it’s fitting that the tour returns to Girona, Spain, the host of the European Tour’s first-ever event in 1972 with the playing of the inaugural Catalunya Championship.

Antonio Garrido, who won that first event, will hit the ceremonial opening tee shot this week as the tour plays its second-straight new event in Spain.

PGA Catalunya is rated the top golf course in Spain and one of the top 20 in the world by several publications, and the renovated Stadium Course holds its first DP World Tour event since the 2014 Open de Espana. The course is modeled after both Augusta National and TPC Sawgrass. The first half has plenty of water, and the second half provides more of a land-based challenge.

Is the betting favorite over a host of others, having won last week at the ISPS Handa Championship in Spain. His 62 in the final round sent him to a one-shot victory over fellow Spaniard Adrian Otaegui. The win was the second this year for Larrazabal, who has four top-five finishes in his last five events and is up to fourth in the DP World Tour Race to Dubai standings.

Including Adrian Otaegui, who did his part by firing a 66 last week but couldn’t stop Larrazabal’s charge. He doesn’t have the wins his fellow countryman has this year, but Otaegui finished fifth at the Qatar Masters and third at the Ras al Khaimah Championship, giving him three top-five finishes in his last five starts. Otaegui also has a win at this course through Qualifying School in 2015.

Adrian Meronk didn’t play last week but was third at the Qatar Masters last month and also has a sixth-place finish among his last five starts at the Ras al Khaimah Classic.

Bernd Wiesberger and Marcus Armitage can be had for decent odds, and both are long hitters whose game is well-suited for this course.

Was the first-round leader last week before tying for third place. It was his second-straight top five on the DP World Tour, as he was runner-up at the Limpopo Championship in early April, and he scored a sixth-place finish last month at the MyGolfLife Open hosted by Pecanwood in his native South Africa.

Was tied for 10th place last week and has finished outside the top 21 just once in his last five starts. He hasn’t won on the DP World Tour in nine years, but he’s shown mostly good form in recent months.

It’s hard to ignore Larrazabal the way he’s been playing, and another duel with Otaegui could be set up here. We also like Meronk, Armitage, and the longshot pick of du Plessis.