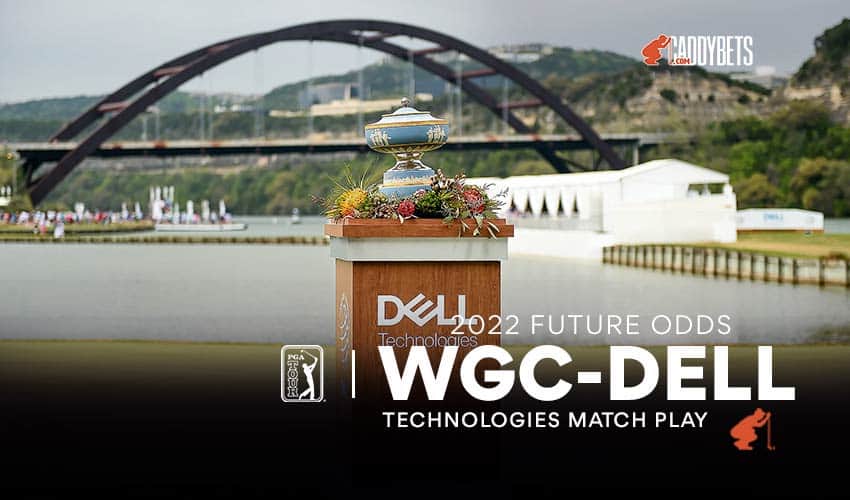 After 4 weeks in Florida, the PGA Tour moves to the Lone Star State for the WGC Dell Technologies Match Play on the Austin Country Club. The 2020 match became canceled amid the Covid-19 shutdowns. Kevin Kisner received in 2019 with a very last suit win over 2013 champion Matt Kuchar, one in all seven former winners within side the 2021 field. Kisner additionally completed 2d in 2018 to Bubba Watson.

There are only two PGA Tour events that deviate from the traditional 72-hole stroke play format, with the Dell Technologies Match Play joining the two-player team format, and the Zurich Classic on that shortlist. Unlike traditional match play tournaments, the Dell first divides the 64-player field into 16 teams of four players.

The group winners are determined after round-robin play, where each of the players is pitted against the others in the group for the first three days. The round of 16 is made up of the group winners and begins single-elimination matches that culminate in the final and third-place matches on Sunday afternoon.

The top ten players in the Official World Golf Rankings (OWGR) are in the field, but there are some other notable absences, including Tiger Woods, who is recovering from a February automobile accident in Los Angeles. Brooks Koepka, Justin Rose, Adam Scott, and Gary Woodland are also out for a variety of reasons.

Seven prior WGC – Dell Technology’s winners are in the field, including all of the winners since 2013. There are 13 major champions with a total of 20 titles which will tee off on Wednesday in Austin. Thirteen of the 21 Match Play tournaments have been won by players who also have a major title on their resume.

U.S. Open and Arnold Palmer Invitational winner Bryson DeChambeau along with The Players champion Justin Thomas who is the futures odds leader at +1200. Both are exceptional players with games that are well suited to the match play format.

Thomas has by far the toughest path to the round of 16, with two former Match Play champions, Matt Kuchar and Kevin Kisner, as well as major championship winner Louis Oosthuizen in his group. DeChambeau faces Tommy Fleetwood, Si Woo Kim, and newcomer Antoine Rozner.

Dustin Johnson and Jon Rahm, numbers one and three respectively in the OWGR, are at +1400 in the futures odds. Johnson did not finish outside of the top 11 in his first five tournaments of the season, including a win at the Masters. He’s struggled in his last two starts, failing to break 70 on his way to a tie for 48th in his last start at The Players.

Rahm has been knocking on the door all season but has yet to break through with a win despite six top 10 finishes in 10 starts. His streaky play should work well in the match play format, and he has a favorable path out of his group of Ryan Palmer, Shane Lowry, and Sebastian Munoz.

Sign up and make sure to stay tuned for Dell Technologies Match Play updates, golf news, and PGA Tour schedule

Follow us on Social Media for more about WGC Match Play Championship and golf wagering odds!