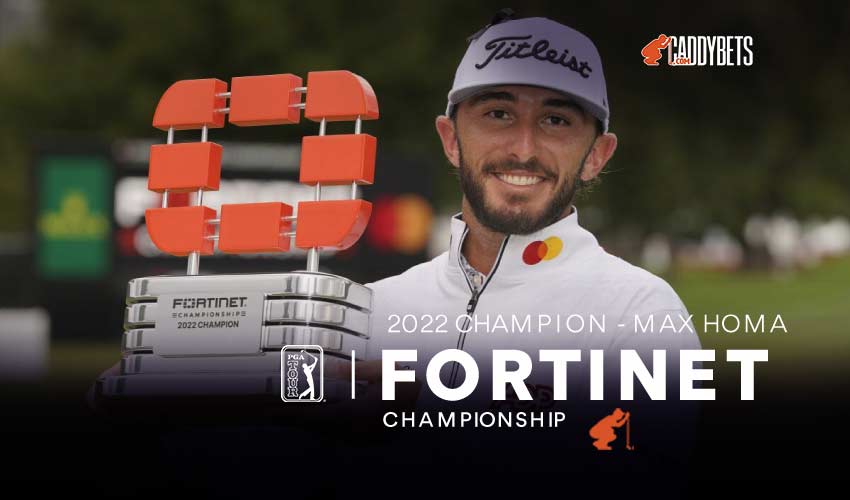 On an uncharacteristically rainy day on the Silverado course in Napa, California, Danny Willett led by one stroke over defending tournament champion Max Homa going into the 72nd hole.

Homa, having to chip his fourth shot from off the green on the par-5 18th after his second shot found sand, holed in from 33 feet away to birdie the hole and finish with a 4-under 68 on the day.

Willett, looking for his second PGA Tour win and first since the 2016 Masters, still had just a 3.5-foot putt for birdie to win the event. The Englishman, however, had too much behind it and left himself with a slightly longer putt for par and a playoff with Homa.

Willett missed again, recording a shocking three-putt from close range to give the tournament to Homa at a 16-under 272.

“That was crazy; I still don’t really know what happened. Just kind of one of those weekends where you just had to hand around,” Homa said. “I hit it well, kept it around the hole where it needed to be, I just couldn’t get the ball to go to its home. On 18 it decided to go home quickly, so that was quite a nice bonus.”

Homa, who won this event last year by a stroke over Maverick McNealy, won for the third time in just over a year and has five PGA Tour wins in all. He will take the trophy and the added confidence to Quail Hollow in Charlotte, North Carolina, for next weekend’s President’s Cup event.

Willett, meanwhile, was as gracious as possible considering the heartbreaking result.

“I hit it obviously far too hard,” he said of his birdie try, “and on the way back … I thought it was straighter. Again, yeah, just ended up tailing off and missing left. Disappointing way to finish, but you know, first out of the season, like I said, to be in contention, things are in a good place. We’ll live to fight another day.”

Rookie Taylor Montgomery finished third at -13 after jumping up 34 spots with a Sunday-best 64. He finished one shot ahead of Byeong Hun An and Justin Lower for fourth—the latter led the tournament going into the final round but shot a 73 to fall off the pace.

Tied for sixth were Nick Taylor, Sahith Theegala, and Rickie Fowler, who had a solid season debut at -11 after switching caddies just before the FedEx Cup playoffs began and changed coaches two weeks ago.

Harris English, Brendon Todd, and Davis Thompson tied for ninth at 10-under par. It was English’s first top-10 since the exhibition QBE Shootout last December and first in a FedEx Cup event since a fourth at the WGC-FedEx St. Jude Invitational in August 2021 after an injury-plagued 2022.

The PGA Tour takes a week off for the U.S. vs. International Team competition at the Presidents Cup. The new season resumes the following week with the Sanderson Farms Championship in Jackson, Mississippi, where Sam Burns is the defending champion.