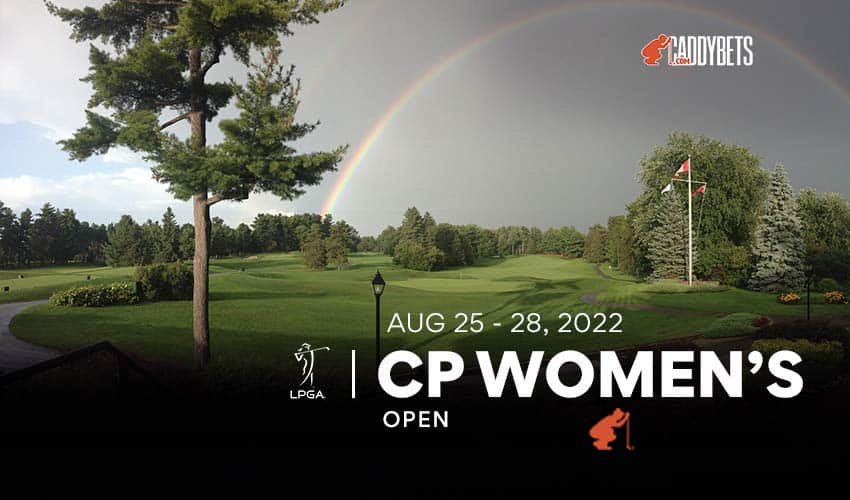 The CP Womens Open, the national golf championship of Canada, returns for the first time since 2019 after being canceled two times due to the COVID-19 pandemic. While it’s no longer a major, it is one of the key events on the LPGA tour.

Canadian Henderson Among the Favorites at Home Tournament

Won this event in 2018, becoming the second Canadian to do so, and was tied for third in 2019. She was 12th here in 2017, which is the last time the event was held at Ottawa Hunt and Golf Club. Henderson has also won two of her last five tournaments, including a major win at the Evian Championship last month.

The top-rated player in the world, is the defending champion of this event, but it was three years ago and didn’t take place here. Still, +2500 odds for Ko represents some great value. She hasn’t won since March and didn’t perform well in her last two events, but those were on links-style courses.

is also available at a good price, as she’s coming in playing well. The American player has finished fifth or better in five of her 10 tournaments this year.

Is worth a look because she finished tied for third on this course in 2017 and has also been playing great as of late. She won the Women’s PGA Championship in June and was runner-up at the AIG Women’s Open in her last tournament.

The 2017 winner here was Sung Hyun Park. Her odds are part of the field bet (+400) because she has not been in form this year, missing five of 12 cuts but was a respectable 28th at the AIG Women’s Open.

Among the favorites, we are leaning toward Henderson. Chun, Thompson, and Ko all provide great value further down as legit favorites.

Join Us to receive more CP Women’s Open, and updates! Make sure to stay tuned for the latest Golf Gambling Odds,