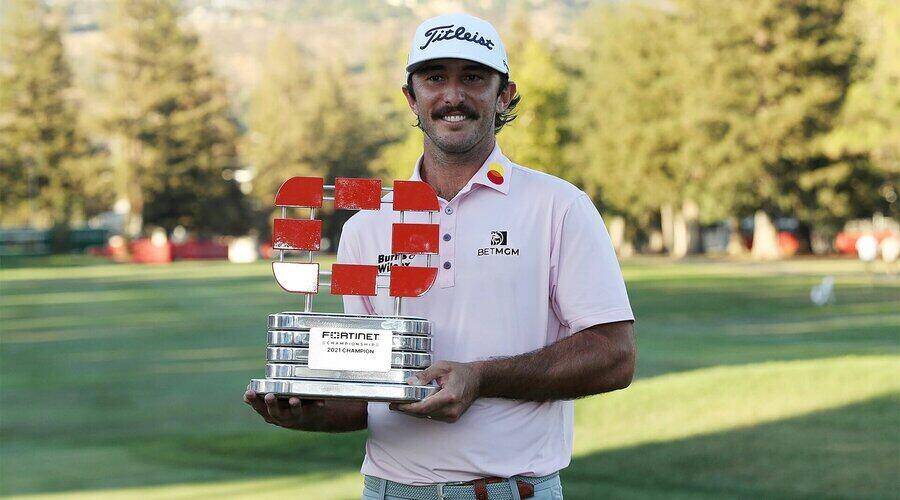 After a bogey on the 10th hole, Max Homa was three shots behind leader Maverick McNealy. An incredible over a six-hole stretch, however, put Homa into the lead. He then had to hold off McNealy, who got to within a stroke of Homa with an eagle on No. 18; Homa curved a birdie putt in to avoid a playoff and win the PGA Tour’s Fortinet Championship—event No. 1 of the 2021-22 season.

Homa, who started his big run by holing out from the rough on No. 12 for an eagle two, ended up going five-under from holes 12-17 before parring the final hole. That run was enough to give him his third win on the PGA Tour and second of the calendar year after winning at Riviera in February. Homa also birdied three of the final four holes on the front nine to shoot a seven-under 65 for the second-straight day and -19 for the tournament.

Max Homa said that the surprising eagle on the 12th hole fueled his late charge.

“You want to have a Tiger [Woods] moment,” Homa said after the win. “He’s made it from everywhere to win. Sometimes when you put yourself in that state of mind, great things happen.”

McNealy was tied for the lead going into the final round, continuing a trend from the end of this past season where 54-hole leaders had trouble closing out on Sunday. A double-bogey on No. 17 hampered his effort that even the eagle on 18 couldn’t save. He shot a 68 to finish second.

“I was pretty good in the morning but had a few short-game mishaps late in the day,” McNealy said. “If I hit that fairway on 17, I’m putting for birdie—it’s a different story.”

Both men atop the leaderboard are Californians. Homa from Burbank and McNealy, the son of former Sun Microsystems CEO Scott McNealy, hails from nearby Palo Alto and went to college in the city at Stanford.

Jim Knous was tied for the lead going into Sunday’s final round, but he hit his opening tee shot into the gallery and never recovered, finishing with a 74 and tied for 11th in the final leaderboard.

Mito Pereira came in third place at -16 while Marc Leishman and Talor Gooch were tied for fourth at -15.

Masters winner Hideki Matsuyama, who struggled towards the end of the summer season, rallied with a 66 to finish at -13, tied for sixth with Patrick Rodgers, C.T. Pan, Scott Stallings, and John Augenstein.

Will Zalatoris, the reigning PGA Tour Rookie of the Year, was looking strong after two rounds but finished the weekend with a 70 and 71 to finish a still-respectable 11th at -12.

Two veterans were in contention heading into Sunday but had rough rounds. PGA Championship winner Phil Mickelson was four shots off the lead going into the final round but shot at 75 to end up tied for 36th at -7. Webb Simpson also started Sunday at -10 but carded a 74 to finish tied for 30th.

Up next, all eyes of the golf world turn to Whistling Straits in Wisconsin for the Ryder Cup, which was delayed by a year due to the COVID-19 pandemic.

Follow us on Social Media for instant Max Homa updates! 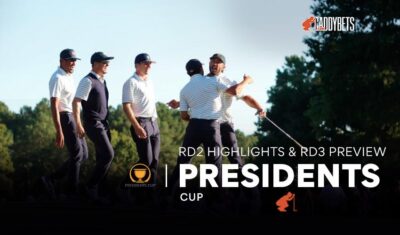 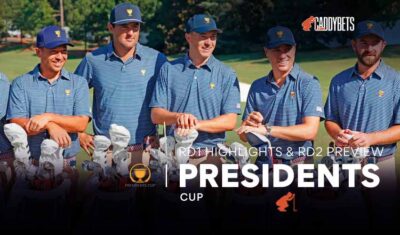 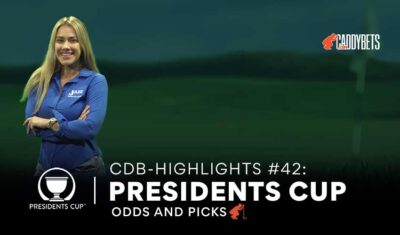 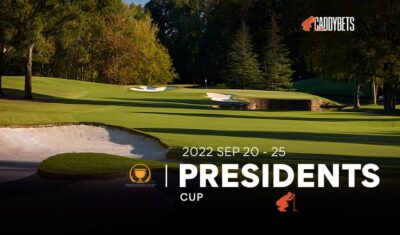