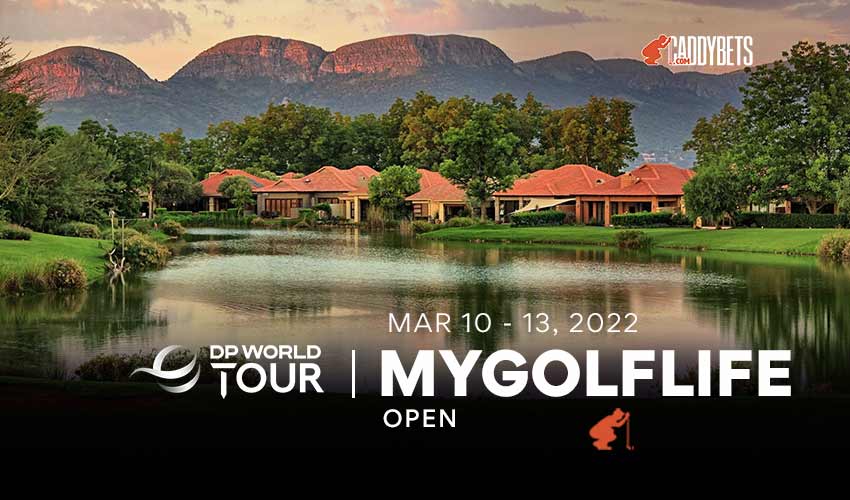 After last fall’s trip to South Africa on the DP World Tour was cut short by COVID-19’s omicron variant, the tour returns to the country as part of its tour of Africa after stopping in Kenya last week.

The MyGolfLife Open Hosted by Pecanwood is an inaugural event taking place at the Pecanwood Country Club near Pretoria.

With the top pros from the U.S. and Europe in the United States for The Players Championship, the field isn’t as strong as a usual DP World Tour event, but it will be the best gathering of golfers the course has seen.

Pecanwood opened in 1996 as part of a housing development after being designed by Jack Nicklaus. It’s a par-72 course and is quite long at 7,697 yards. The course features wide fairways and little water but has difficult bunkers that are strategically placed to punish golfers, and the putting surfaces are tricky.

Is a co-favorite at +1500, so there’s no sure-fire favorite here. Wiesberger is probably the most talented golfer in the field, and while he started the year with a 12th at the Abu Dhabi HSBC Championship and was 24th at the Dubai Desert Classic, he missed the cut at Ras al Khaimah, and this will be his first event in over a month.

Also at +1500, will be a crowd favorite. He’s had better results as of late too, finishing 26th last week in Magical Kenya and was second in the Dimension Data Pro-Am at Ras al Khaimah prior to that.

Adri Arnaus, the third golfer at +1500, is playing the best of the three favorites. He finished last season with a ninth at the DP World Tour Championship, Dubai, and has two-straight top 10s, including an eighth last week in Kenya.

Isn’t a huge longshot, but he has a runner-up finish this season and was second at the Alfred Dunhill Championship in November 2020 in South Africa.

This is also a Sunshine Tour event starring the pros from South Africa, and J.C. Ritchie is playing great on that tour, having already won in 2022. He’s also at +3500, and since he will not be facing an extremely difficult field, he has a nice shot here.

Among the top favorites, we favor Arnaus, and for the longer shots, Ritchie will not be intimidated and has an advantage playing on his home turf. The same goes for Burmester, and at +1500, you can afford to take a few golfers here and get a nice payout if one of those three wins.

Join us to receive our daily Golf content and make sure to stay tuned for 2022 MyGolfLife Open updates, golf news, and PGA Tour schedule.