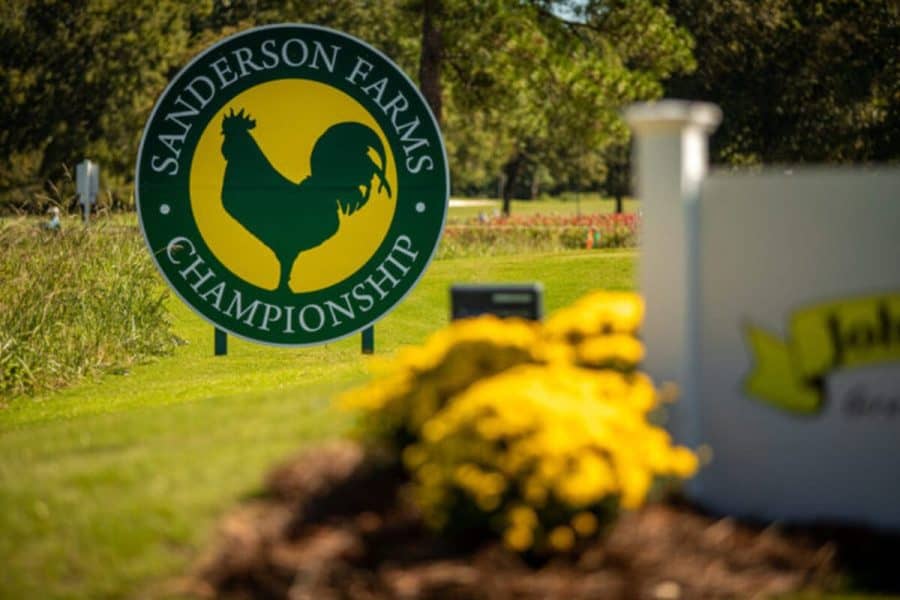 This weekend, the golf world turns its focus to Jackson, Mississippi, as the PGA Tour battles at the Sanderson Farms Championship. Coming off an incredible weekend that saw the U.S. Team beat Team Europe to capture the Ryder Cup, a group of PGA rising stars is taking advantage of the lack of star power to be in competition on Sunday.

A year ago, Sergio Garcia edged out Peter Malnati by one stroke to win the $1,188,000 first-place prize money. Garcia came into the 2021 tournament sitting behind the favorite, Sam Burns, but even his strong play at the Ryder Cup couldn’t carry him as he failed to make the cut on Friday. Burns, who went into the Sanderson Farms Championship as the clear favorite and seriously considered a pick for the Ryder Cup as projected by https://jazzsports.ag, is still in the hunt as he sits 10-under par and tied for 7th.

So, at the end of the day on Friday, who sits on top of the leader board heading into play on Saturday? That honor would fall to three players, with Will Zalatoris setting the course record with an 11-under 61 to share the lead with Nick Watney and Sahith Theegala.

Zalatoris, who is coming off a PGA Tour rookie of the year even though he did not have full status last year, made it look easy at. Zalatoris was rarely in trouble, even after a poor shot landed him in a bunker on the par-5 third hole, but he hit another perfect hot out of the sand to within three feet of the pin for another birdie.

Watney’s play was a bit more of a surprise. However, Watney started solid and has not backed down, not among any of the favorites as projected by https://jazzsports.ag. Coming off his worst season as a pro, Whitney opened with four birdies in six holes and dropped only one shot on his way to a 66.

In only his second start as a PGA Tour member, Theegala opened with a 64. Not a bad start for the rookie from California. Theegala seemed as if he was going to fade, but he chipped in for eagle on the par-5 third hole to get right back in the mix, and then Theegala finished off his round by dropping a 30-foot birdie to close the day with a 67.

With the cut set at 5-under 139, a few big names hovered on the cut line all day.

Former U.S. Open Champion Gary Woodland looked like he would just make the cut until he took two shots on his final hole and took a bogey for a 73 and missed the cut by one. As mentioned earlier, the other big name in the tournament and defending champion, Sergio Garcia, ran out of gas and missed the cut for the weekend. With thirteen players all within three strokes of the lead, this should make for an exciting tournament this week. Keep an eye on Cameron Young and Hayden Buckley, who each shot 65 and were one shot out of the lead. Roger Sloan of Canada shot 67 and was two behind.