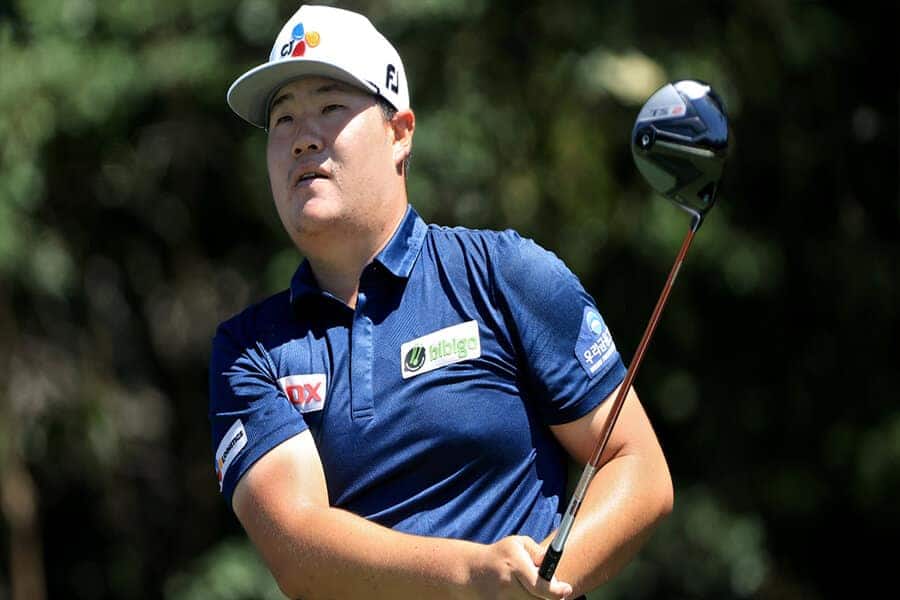 In case you missed it, the fourth event of the PGA Tour season got underway in Las Vegas for the 2021 Shriners Children’s Open update at TPC Summerlin. A strong field is headlined by Brooks Koepka, Viktor Hovland, and Masters Champion Hideki Matsuyama.

Heading into the tournament, the odds-on co-favorites to win, as projected by Jazzsports.ag/ were Brooks Koepka and Viktor Hovland, with last week’s winner in Mississippi, Sam Burns following close behind.

Koepka is coming off an impressive season on the PGA Tour, with eight top-10 finishes and a win at the Waste Management Phoenix Open, but he has struggled in this tournament in the past. In fact, he missed the cut when he last played here in 2019, and with his driving accuracy percentage falling to 56.63, this course does not fit his game very well.

So, after day one at the 2021 Shriners Children’s Open, is Koepka living up to his tournament favorite status? Nope, Koepka currently sits tied for 17th after shooting a 68. Co-favorite Viktor Hovland shot one stroke better with a finishing round 67 for the day.

With the co-favorites not currently in the top-10 after day one, who was sitting on top of the leader board heading into Friday’s play?

After collecting an eagle on the final hole, that honor would go to Sung Kang, who finished the day with a 61 and a 2-shot lead over Matt Jones.

Kang was in control all day, as evident by his nine birdies compared to one bogey for the day, and that’s before he hit a 7-wood from a fairway bunker on the par-5 18th to land within 18-feet of the hole, where he finished his day with an eagle. Kang missed only two greens the whole day, one was his lone bogey on the par-4 third hole where he had a three-putt, and the second was on the eight-hole, which left him a par putt from 15-feet.

Friday saw a change at the top of the leader board, as Sung Kang could not follow up his impressive opening 61. Instead, Kang struggled with a 73 to fall six shots back at eight under.  The top spot after play on Friday belonged to Sungjae Im and Chad Ramey at 9-under. Im kept his impressive play from Thursday rolling, building on his five straight birdies on the back to finish Thursday with a 63. Both Im and Ramsey closed their afternoon rounds with birdies on the par-5 ninth, with Ramey making a 13-footer after hitting his approach into the right greenside bunker.

The most impressive round of the day came from the last week’s winner at the Sanderson Farms Championship in Jackson, Mississippi, Sam Burns. Burns made a pair of 6-foot par putts on the only two greens he missed in regulation, ran off eight birdies in the morning for an 8-under 63, leaving him a shot behind Sungjae Im and Chad Ramey on Friday.

Burns had played well in the opening round also; in fact, he was cruising right along with four straight birdies until he found the water on the par-3 17th. He ended up with a double-bogey and a 68 for the afternoon. However, the 25-year-old seems comfortable at the top. Currently, Jazzsports.ag/* has Burns the favorite to win the tournament, with Ramsey and Im close behind.

The shot of the tournament so far came from Tour rookie Hayden Buckley who made a hole-in-one on the 17th. Buckley finished with a 66 for the day.

Expect the leaderboard to flip flop multiple times over the next few days, and with a field this talented, it’s anybody’s tournament heading into the weekend.