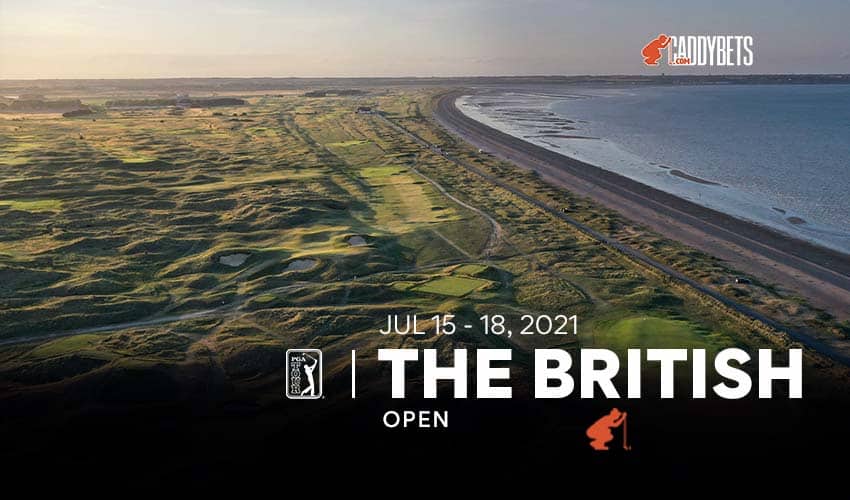 Will Jon Rahm win back to back majors?

Tiger Woods was the last player to do it in 2000. Prior to that, Tom Watson recorded the feat in 1982, as did Bobby Jones, Gene Sarazen, Ben Hogan, and Lee Trevino prior to that. Rahm finished a career-best 11th at The Open in 2019, the last year the tournament was played.

The 2020 edition was to be held at Royal St. George’s in Sandwich, England, but it was pushed back to this year due to the COVID-19 pandemic.

Dustin Johnson is a solid bet at a major, and he contended the last time the event was held at Royal St. George’s in 2011, sitting just two shots behind Darren Clarke with five holes left to play before an errant tee shot on the 14th ended his quest.

Louis Oosthuizen is another name to look out for

As he won The Open in 2010 at St. Andrews and has finished second in six majors since then, including a runner-up finish behind Phil Mickelson at the PGA Championship in May. Don’t count out Mickelson either after his incredible performance at Kiawah Island, as “Lefty” has a 2013 Open title to his name and a second-place finish in 2016.

Rory McIlroy is another big name to watch out for, as he’s always had good success at The Open, winning it in 2014.

Also, if Lee Westwood doesn’t win the Claret Jug, he will set a dubious record, becoming the golfer with the most starts in a major without a victory with 88.

Going into the fourth and final major of the season, here are the golf betting odds from JazzSports. Remember, a bet on Rahm, for example, will pay 8x your wager, so a $100 bet will pay off $800 if Rahm wins the tournament.

Sign up and make sure to stay tuned for The Open Championship 2021 updates, golf news, and PGA Tour schedule