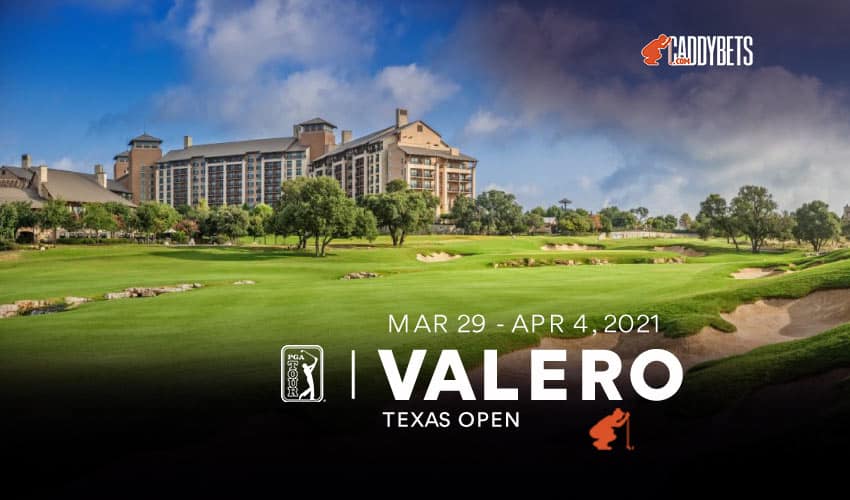 The Masters Tournament is back to its traditional April date, and this week’s Valero Texas Open 2021 is the last chance for PGA Tour players to qualify for next week’s first major championship of the calendar year. The tournament that began in 1922 has been contested at the AT&T Oaks Course at TPC San Antonio since 2010.

Coved-19 caused the cancellation of last year’s event, the second in the tournament’s history and first since World War II intervened in 1943. When the Valero Texas Open was last played in 2019, Corey Conners captured his first Tour win by two shots over veteran Charley Coffman.

In the past, due to the placement of the tournament on the PGA Tour’s schedule, the Valero Texas Open has been plagued by fields that lacked significant star power. That’s not the case for the 2021 edition, with top-ranked Dustin Johnson making a late commitment to play after an early exit from last week’s WGC-Dell Match Play and as a tune-up for Augusta National. Johnson is the betting odds favorite at +620.

Johnson is joined at TPC San Antonio by Jordan Spieth at +1200 and Scottie Scheffler at +1700, a pair of high-profile Texans who both played their college golf at the University of Texas. Spieth, even though he’s winless since his 2017 Open Championship victory over Matt Kuchar, has seen a recent resurgence in his game.

The only thing separating him from a couple of wins in 2021 has been the inability to put together a solid final round. The 2015 Valero Texas Open runner-up has three top-five finishes in his last six events and seems poised to break his drought.

Scheffler, the 2020 PGA Tour Rookie of the Year, has done everything but win a golf tournament since joining the Tour. The 24-year-old won twice on the Korn Ferry Tour in 2019 and then recorded four top-ten finishes in his first eight starts on the PGA Tour. He made it to the finals of the Match Play last week, ultimately falling 2&1 to champion Billy Horschel.

In addition to defending champion Conners at +1600, there are seven other former Valero Texan Open winners in the field, including two-time champion Zach Johnson at +5200, who won consecutive titles in 2008 and 2009. Conners, the 29-year-old from Canada, looks poised to make a run at making it two Valero Texas Open wins in a row. He has five top-ten finishes in the 2021 season, including a third-place at the Arnold Palmer Invitational after a disappointing final round 74.

Three-time Masters winner Phil Mickelson, three months from his 51st birthday, is at +7200 as he prepares to make an unlikely run at his fourth green jacket. Always popular, Rickie Fowler, who has yet to qualify for the Masters, is at +5700 and struggling mightily with his game. The 32-year-old out of Oklahoma State has played in 43 consecutive major championships since 2010, the last year he wasn’t at Augusta National.

Sign up and make sure to stay tuned for Valero Texas Open 2021 updates, golf news, and PGA Tour schedule 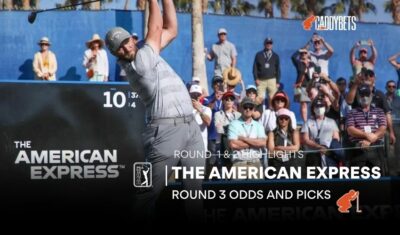 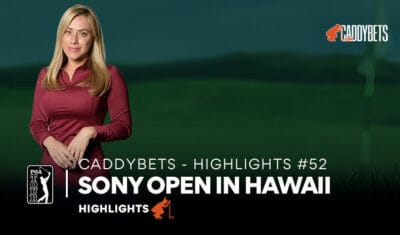 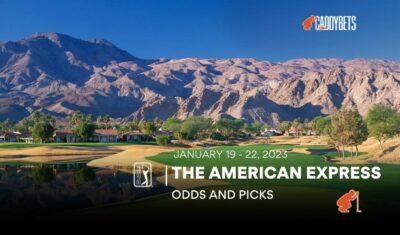 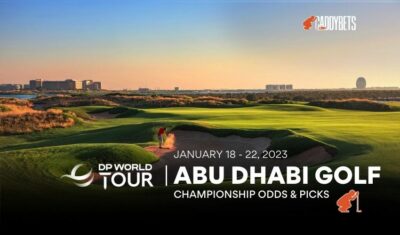