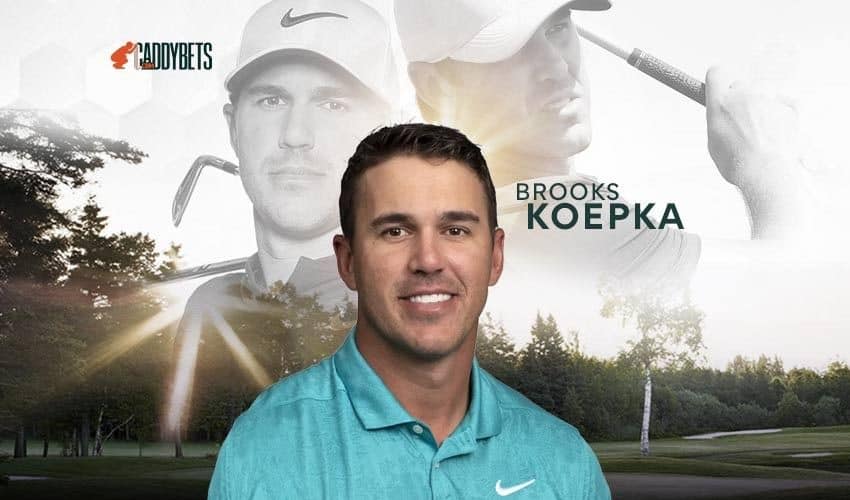 Brooks Koepka is an American professional golfer who plays on the PGA Tour. Koepka was born and raised from a humble background.

Brook’s family has been mostly into sports. His grand-uncle was Dick Groat a basketball and baseball player. Groat was a two-time World Series-winning shortstop for the Pittsburgh Pirates and the 1960 National League MVP.

Brooks attended Cardinal Newman High School and before graduating from high school in 2008, he was named High School Golfer of the Year in 2006. He went on to play college golf at Florida State University, from where he sustained his career as a golfer.

He won the Phoenix Open with the PGA Tour in 2015 and the Turkish Airlines Open in 2014. He also won the U.S. Open in 2017 and 2018, and the PGA Championship in 2018 and 2019 due to which he became the first golf player to make the record of winning two major tournaments back to back.

Koepka finished inside the top 25 in the seven majors prior to the 2017 U.S. Open, including four top-10 finishes since 2014. In all, including his four major titles, he now has 10 top-10s in majors, including his T-2 at the Masters.

Brooks ranked World number 1 for 47 weeks after winning the 2018 CJ Cup. He became the first golfer to win consecutive U.S. Opens since Curtis Strange in 1988 and 1989.

Brooks has a younger brother Chase, who had been taking a similar road to pro golf, playing the Challenge Tour primarily. The brothers teamed up at the 2017 Zurich Classic to tie for fifth, and the siblings played again in 2018, finishing tied for 22nd.