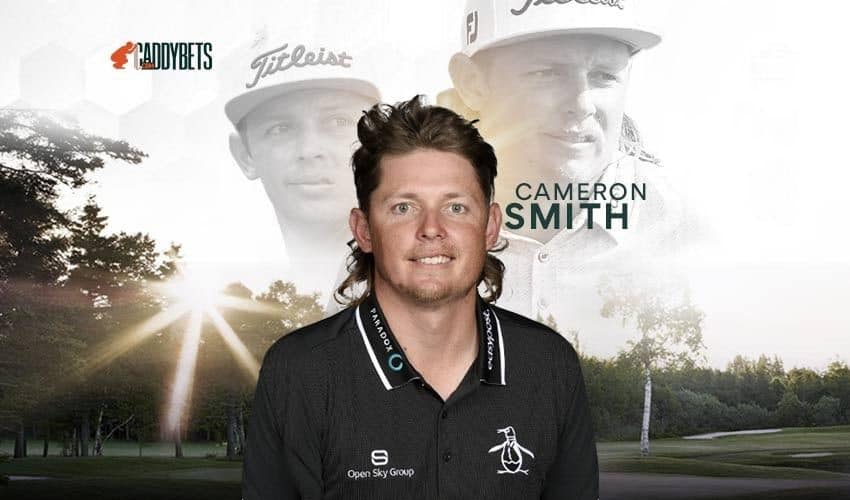 Cameron Smith is an international professional golfer from Brisbane, Queensland, Australia. He was introduced to golf at a young age by his father, who was a scratch marker and club champion at Wantima Golf Club in Brisbane. He has been coached and mentored by Golf Queensland head coach Grant Field since 2004, he remains his protégé.

Smith has been playing golf professionally since 2013 when he was just 19 years old. He played on the PGA Tour of Australasia in 2013 and the Asian Tour in 2014 before joining the PGA Tour in 2015. He is now a multi-time PGA Tour winner, the Aussie won the 2022 Sentry Tournament of Champions to join his two wins in the Zurich Classic of New Orleans and another in the Sony Open in Hawaii. He first won on the PGA Tour at the 2017 New Orleans team-based event.

Cameron Smith has four victories in total, including the 2020 Sony Open and back-to-back Australian PGA Championship in 2017 and 2018. His best major finish came at the Masters in 2020 when he finished T2, becoming the first player in Master’s history to post all four rounds in the 60s.

Cameron might not be the biggest golf star on the PGA Tour but he’s quietly become one of the best golfers in the world. The Australian pro golf player has gone from strength to strength in recent years, establishing himself as a fairly permanent fixture in the world of Golf’s top 10.