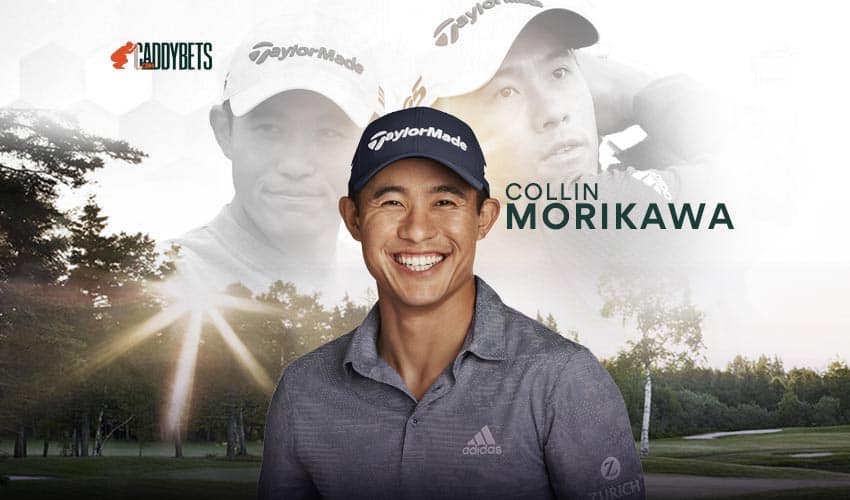 Collin Morikawa is an American professional golfer who plays on the PGA Tour & European Tour. Born in February of 1997, this golfer from Los Angeles has had a lightning-fast start to his career with several outstanding results including five PGA Tour victories.

Collin Morikawa turned professional in the summer of 2019. He became the first American to win Europe’s Race to Dubai. Also, he made history as the first male golfer to win both the PGA Championship and the Open in his tournament debuts. This young American star has been a notably streaky putter since he first arrived on the PGA Tour. He’s had a short but action-packed professional career.

Despite his well-earned reputation as a sniper with his irons, Collin Morikawa isn’t a particularly technical player, which means a cloudy mind can get in the way of his incredible swing and feel. It’s a lesson any golfer should learn from; chances are when you’ve been playing your best golf, you haven’t been working through complex swing thoughts on the course.

Collin Morikawa has already seen massive success in his young career but playing with Tiger Woods for the first time is still one of the most memorable experiences. Morikawa never thought he’d be playing professional golf alongside Woods, and he surely never considered he would become good friends with his idol.

Collin Morikawa lives in Las Vegas, Nevada, and graduated from the University of California with a degree in Business Administration. He was also a member of the victorious 2017 USA Walker Cup team and the first Cal men’s golfer to earn four All-American honors.

He was voted player of the year by the Golf Writers Association. Morikawa has already banked $14 million in earnings on the PGA Tour.

In February of 2022, Morikawa shot a final-round 65 at the Genesis Invitational to finish tied-second; two shots behind Joaquín Niemann.