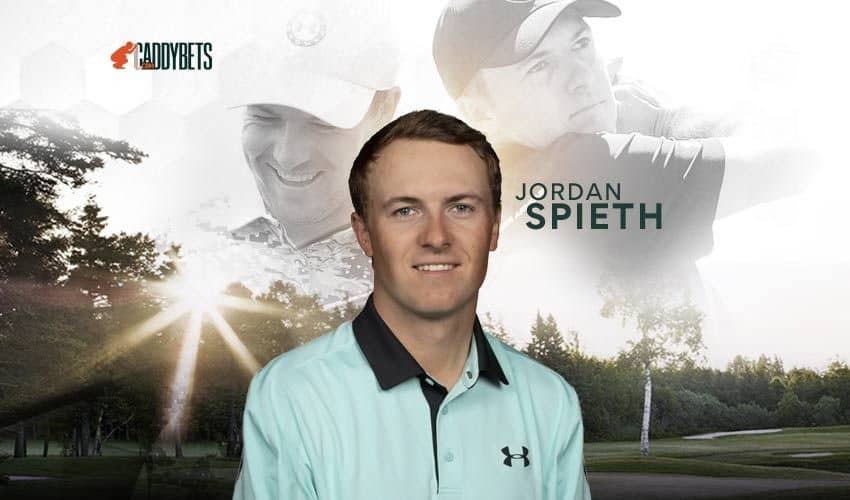 Jordan Spieth is an American professional golfer playing on the PGA Tour. Born and raised in Dallas, he comes from a sports family which encouraged him to play multiple sports at a young age. His mom and dad both played collegiate sports, and his brother, Steven, plays professional basketball at Brown University. As a child, Jordan played soccer, baseball, football and basketball; however, he began focusing on golf at the age of 12. He enrolled into Brookhaven Country Club where he took lessons from former professional golfer Cameron McCormick.

Spieth attended college at the University of Texas in 2012, and ended up helping their golf team win the National Collegiate Athletic Association men’s national title. His success winning the Collegiate tournament and placing high up in the U.S. Open led to Spieth eventually joining the PGA Tour the following year.