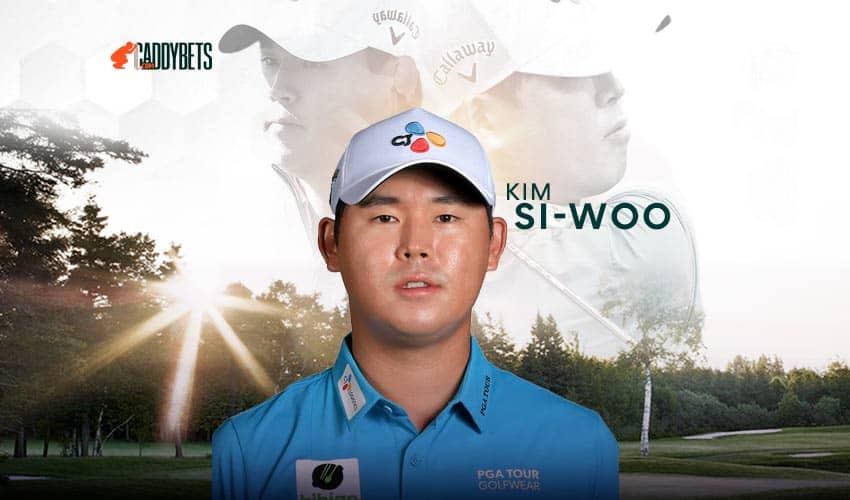 Kim Si-woo (Korean: 김시우 born: on June 28) also known as Si Woo Kim, is a South Korean professional golfer who plays on the PGA Tour. At age 17, he won the 2017 Players Championship and became the youngest golfer to qualify on the PGA Tour.
Kim says that his father is the only golf instructor he’s ever had and that if he weren’t a golfer, he’d be a soccer player.

He became the youngest winner of the season at the 2016 Wyndham Championship, which was his first victory on the PGA Tour.
At the 2017 Players Championship, he earned his second PGA Tour win, becoming the second Korean to win the title after K. J. Choi in 2011.
His highest ranking came in 2017 when he ranked in position 28. He is now ranked #73 in the world ranking (as of October 2022).

Kim won The American Express in California in January 2021. He beat Patrick Cantlay by one stroke and won his third PGA Tour championship with a final-round 8-under 64. Later the same year, in August, Kim and five other players shared the lead at the Wyndham Championship after 72 holes. In the playoffs, Kevin Kisner won the championship.
In September 2022, Kim Made his Presidents Cup debut with the International Team. He won three and lost one of the four matches he played.