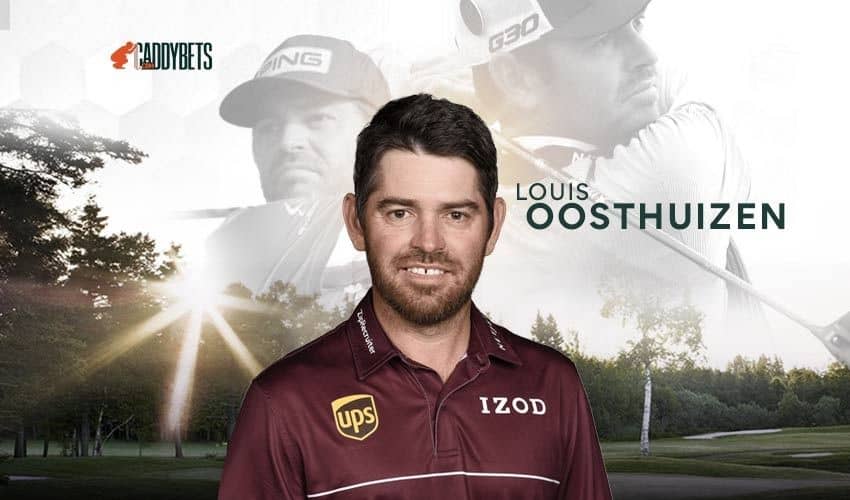 Louis Oosthuizen is a well-known South African professional golfer. Born in a small country village in Mossel Bay, he came from a humble background as he grew up on a small farm. Louis was raised in a religious family as his parents were very strict Christians, a faith to which he holds on to this day.

Louis was a multi-sport athlete in school and his whole family loved playing tennis. It was however his brother who introduced him to golf and he instantly loved the game.

Oosthuizen did amateur golfing from 2000 to 2002, where he won several amateur awards, including the World Junior Championships in Jamaica. On December 12, 2002, he shot a round of 57, 15 under par, on Mossel Bay Golf Club Course, this was his golf career big break. He became a professional golf player at that very moment when he was 19, and his first achievement was in 2004, where he won the Vodacom Originals of Golf at Arabella and joined the European Tour.

Louis Oosthuizen’s most remarkable feat was his 2010 Open Championship victory. He is also the only golf player who has been the runner-up in all four major championships. The 2012 Masters Tournament, the 2015 U.S. Open, the 2015 Open Championship, and the 2017 PGA Championship were the tournaments in which he ended up second.