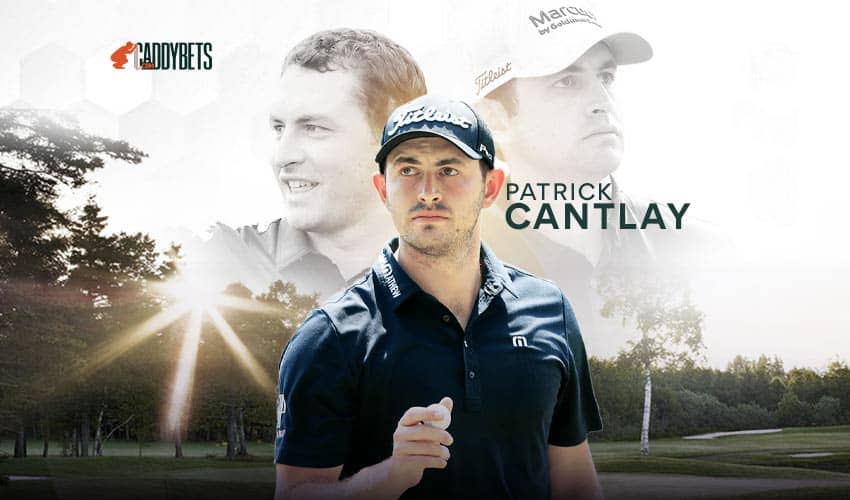 Patrick Cantlay is an American professional golfer who has been a PGA Tour member since 2012.

Cantlay was born on March 17th, 1992 in a middle-class family in Long Beach, California USA. He attended Servite High School, where he showed off his talent and won the California State High School Championship.

Patrick grew up playing in the Southern California golf system at Virginia Country Club where he was a standout in AGJA events and had multiple victories in the CIF Championship. Cantlay proudly attended UCLA and won four tournaments during his freshman year as well as a runner-up finish at the NCAA Championships.

Cantlay had a successful amateur career and was the number 1 golfer in the World Amateur Golf Ranking for 55 weeks. Patrick Cantlay was the former World #1 Amateur with the longest tenure at that position in history. During his amateur career, he qualified for the 2011 US Open and earned low amateur honors. Also, that year Cantlay became world number 1 in the World Amateur Golf Ranking and did it for 54 weeks. This record was eclipsed in 2016 by John Rahm who was at the top for 55 weeks.

In 2012, Cantlay decided to turn professional and his debut was at the Travelers Championship, where he missed the cut. He only waited a year for his first professional victory at the Columbia Championship. Afterward, he earned his PGA card in 2014.

Patrick had a tough year in 2017 as he had to drop the TOUR due to a back injury and he descended to number 1,880. However, in the next two years, Cantlay skyrocketed all the way back into the top 10 of the Official World Golf Rankings. He finished the ranked 29th in FedEx Cup Points and was the only golf player besides Tiger Woods and Rory McIlroy to earn that many points with the least amount of events played.

In 2021, Cantlay ended second at The American Express, one stroke shy of Si Woo Kim’s 23-under total. Made 20 birdies over the final 36 holes, becoming the first player on record (since 1983) to make 20 or more in the final two rounds of a 72-hole non-major PGA TOUR event. Also, that year he was voted as the PGA Tour Player of the Year as he had the most wins, 4 in total.

In his free time, he enjoys reading and practicing all sorts of fitness. His present net worth is $17 million. His source of income is playing golf. He earns lots of prize money as well bonus earnings by year. He has a salary of approximately 23 million USD.