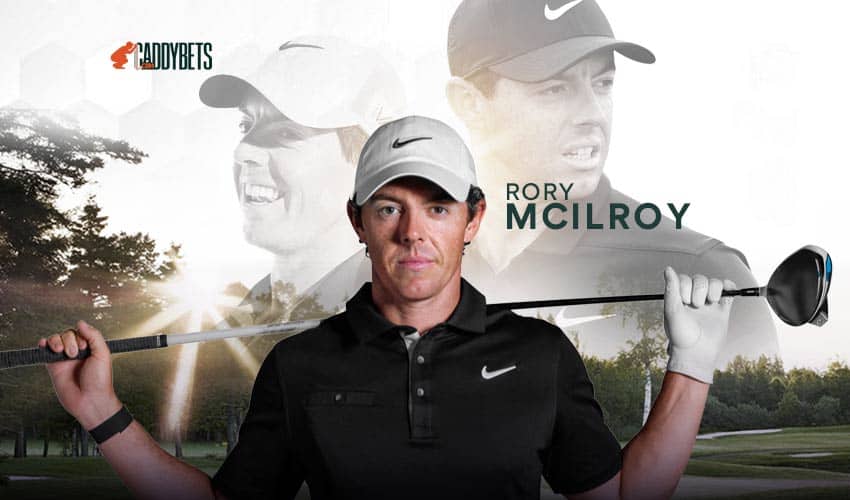 Rory McIlroy is a Northern Irish professional golfer who plays on the European Tour and PGA Tour Championships. Born in Holywood, County Down, he was introduced to the game at a young age by his father Gerry, who was a professional golfer. Probably due to his influence, McIlroy started showing his talent in golf since he was very young.

Rory became the youngest golfer at the Holywood Golf Club at the age of seven. He has been swinging a golf club since he was two years old, when he hit a 40-yard drive. At the age of nine, he hit his first hole in one. It is also said that his parents used to work extra for the expenses of their son’s golf training.

Rory McIlroy was offered a golf scholarship by East Tennessee State University in 2004, based on his excellent golf skills. But, he decided to forbid the golf scholarship and continue to play amateur golf in Europe. Rory started his professional career back in 2007 at age 18 and has been one of the best golfers ever since then.

By age 23, McIlroy won the U.S. Open in 2011, the PGA Championship in 2012 and The Open Championship in 2014. He rose to the rank of number one golfer in the world in March 2012 and has spent a total of 95 weeks at the top of the Official World Golf Ranking. The golfer bесаmе thе thіrd-уоungеѕt wіnnеr оf Вrіtіѕh Ореn wіnnіng аt thе аgе оf 24, and the youngest player to win a PGA Tour playoff. In addition to his major victories, he has 18 PGA Tour victories and 9 international victories.

Rory McIlroy has proved himself to be one of the most consistent golfers in golf history. He is one of the PGA Tour’s most marketable players with only Tiger Woods and Phil Mickelson earning more off the course. He scored his biggest payday on the course in 2019 with a $15 million check for winning the Tour Championship and FedEx Cup. Also, in 2021 the North Irish won the CJ CUP @ SUMMIT in his season debut, becoming the 39th player in PGA TOUR history to reach 20 career victories.

McIlroy is part of an elite group of golfers including Tiger Woods and Jack Nicklas that have won 4 golf majors before the age of 25.

Rory McIlroy is worth $170 million in 2022, according to Celebrity Net Worth. Rory McIlroy is one of the most successful golfers in recent years and this has allowed him to be among the highest-earning athletes in his career.