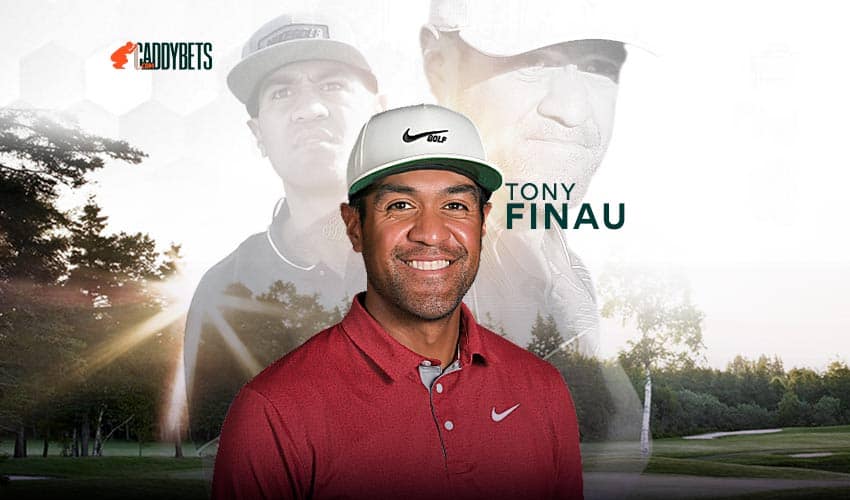 Milton Pouha Finau better known as Tony Finau is a professional golfer who was born on September 14, 1989, in Salt Lake City, Utah. He is from a family of athletes as he is the cousin of NBA player Jabari Parker and former NFL player Haloti Ngata.

His breakthrough was at the Utah State Amateur Championship in 2006, where he defeated future PGA Tour player Daniel Summerhays in an exciting 36-hole championship match.

Tony Finau was also an excellent basketball player and he was offered several scholarships. However, he turned professional in golf at the age of 17. By then, he played in mini-tours such as the Gateway Tour, NGA Hooters Tour, and National Pro Tour.

It was until 2013 that he debuted at the PGA Tour Canada, where make seven cuts in eight starts. Tony Finau won his maiden title on the PGA Tour at the Puerto Rico Open in March 2016. It was an important moment for Big Tone’s career as he defeated Steve Marino with a birdie on the third extra hole.

Finau finished the 2018 PGA Tour season ranked sixth in the season-long FedEx Cup. Later in the 2021 season, he conquered his second PGA title in the Northern Trust, after beating Cameron Smith in a playoff.

In 2023 Finau qualified for the U.S. team at the 2022 Presidents Cup; he won three and lost one of his matches.