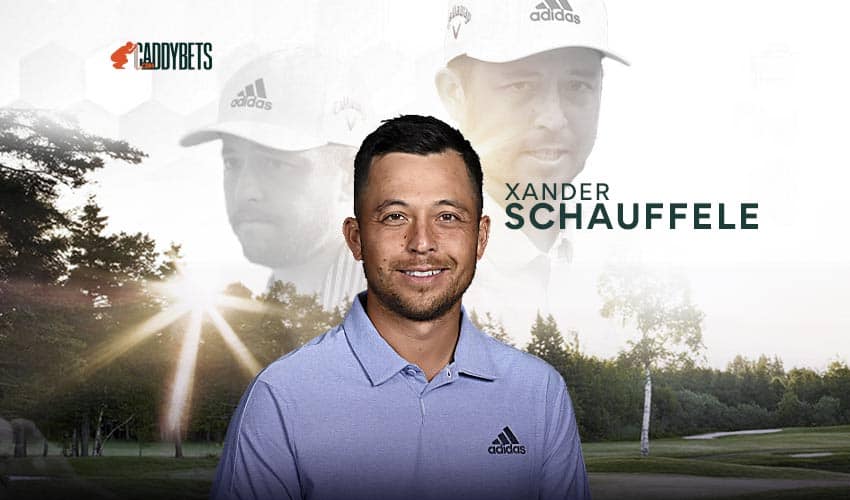 His father has been his only swing coach throughout Schauffele golfing career. Xander Schauffele, whose worth is $19 million, started his golf career at age 15. Schauffele inherited his interest in sports pretty late in his teen years after following his father in the golf yard. Although he started late, he was sure and fast enough to catch up with his father and the lessons he taught pretty swiftly.

Throughout Xander Schauffele’s college career, he faced defeats & accumulated a collegiate record of 2 wins, four runner-ups, 19 top 5, in a total of 50 tournaments.

Xander Schauffele’s professional golf career started in 2015 notching four wins. His performance has been robust ever since. Xander entered the pro world proudly as runner-up in the first stage at Southern Dunes FC in 2015. Schauffele finally earned his PGA Tour card and made his debut at the Career Builder Challenge in California.

After becoming the first rookie in history to win the PGA Tour Championship, Xander was voted “rookie of the year 2017” by his peers on the PGA Tour.

Xander Schauffele’s impressive career also showed a spectacular growth in his income. Schauffele’s massive prizes in his career have come through his four PGA Tour wins and 16 top-ten finishes.

Schauffele’s best golf major finish is T2 at both the 2018 Open Championship and the 2019 Masters.

Xander Schauffele has a net worth of $19 million. Schauffele also has a career earning of $24 million from the PGA Tour. The Californian has 5 professional wins, which helped in boosting his net worth.