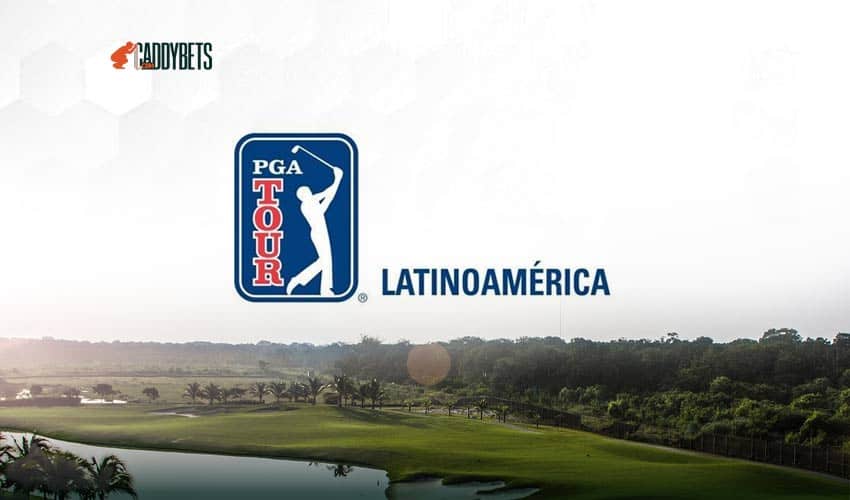 PGA TOUR Latinoamerica is a qualifying golf tournament that was created in 2012 by the PGA Tour in collaboration with promoters, clubs and national golf federations of the Latin American region. PTLA is a third level professional golf tour operated by the PGA Tour. It was formed in concert with the now defunct Tour de las Américas.

Since then, the Tour has held 27 more Qualifying Tournaments, with numerous golfers starting their journey there and happily fulfilling their dream of playing on the Korn Ferry Tour and the PGA Tour.

The PTLA season runs from September to December and consists of 12 tournaments in seven Latin American countries. The countries the Tour currently visits are Argentina, Brazil, Colombia, Costa Rica, Ecuador, the United States, Guatemala , Honduras, Mexico, Nicaragua, Peru, the Dominican Republic and Uruguay. The No. 1 of the Order of Merit at the end of each season is recognized with the Roberto De Vicenzo Award. The top 5 in the tour’s Order of Merit earn status on the Korn Ferry Tour Qualifying Tournament, with the money leader being fully exempt.

The golfers come from 31 different countries proving that PGA TOUR Latinoamerica is truly a Tour of international stature. The fields for the events in Florida and Argentina have on average 120 golf players, meanwhile the Mexico field reaches 100 participants. These numbers show the interest of the players to be part of PGA TOUR Latinoamerica.

The season finale will take place in Mexico with the top-60 players from the Totalplay Cup, invited to compete in the PGA TOUR Latinoamérica Tour Championship. It will then be the second consecutive year that the country receives the final phase of the season.

Follow us on Social Media for more PGA Golf updates. Make sure to stay tuned for the PGA Tour Schedule & LPGA Odds. 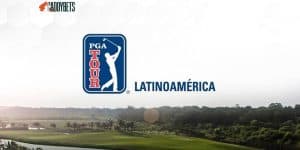 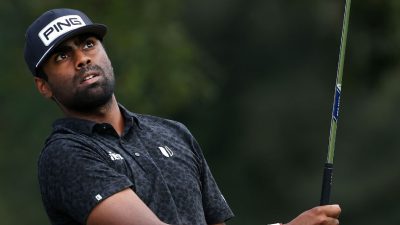 AT THE COUNTRY CLUB OF JACKSON VENUE Date: September 30–Oct 3, 2021 The Sanderson