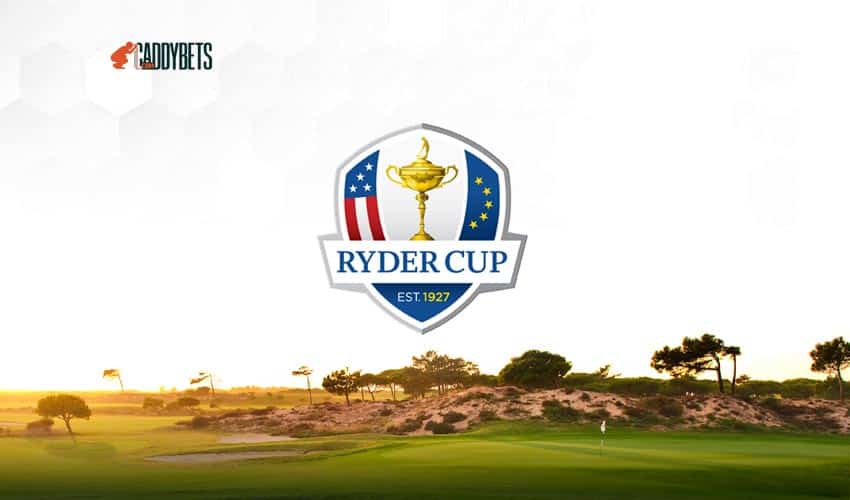 The Ryder Cup is a men’s golf tournament that takes place every other year, pitting a team of 12 players representing the United States against a team comprised of European players.

The event originally pitted golfers from the U.S. and Great Britain against each other, and the latter team was expanded to all of Europe in 1979.

The first event took place in 1927 in Worcester, Massachusetts. The event was named after British businessman Samuel Ryder, who donated the trophy for the first event. The U.S. team won the first event and took four of the first six tournaments. A before a six-year break due to World War II.

Starting in 1947, the United States won 14 of the next 16 events, losing in 1957 and tying with the UK team in 1969. After the team expanded to include the rest of continental Europe, the European team has had the historical edge with an 11-8-1 record, including winning seven of the last nine competitions (through 2018).

The process has varied over the years, and each team currently uses a different qualification system. Each team has a captain, and he’s charged with picking golfers to round out the team—known as captain’s selections—after the automatic qualifiers are determined.

The U.S. team uses a system based on prize money earned from the current season’s PGA Tour and from majors during the previous year. Currently, the top-six golfers on that list automatically qualify for the team. The captain then picks the remaining six players based on a number of factors that he determines.

The European team uses a system that factors in money won during European Tour events and Official World Golf Ranking points that are earned anywhere in the world. The top-nine golfers on this list automatically qualify for the team, while the captain selects three golfers as wild cards.

The Ryder Cup is not scored like a typical tournament—it’s really just a series of match play competitions. There are eight matches each played on Friday and Saturday and then 12 matches contested on Sunday. The winner of each match (most holes won over 18 holes) earns a point for his team. In the case of a tie, each team earns one-half of a point.

There are four fourball matches and four foursomes matches on Friday and Saturday. A fourball match is contested between teams of two golfers from each side. All four golfers play their own ball throughout the hole, and the better score between the two golfers on a team becomes that twosome’s score on the hole; whichever team wins the most holes in the round gets the point. A foursomes match is also contested with teams of two, but the teammates play one ball and alternate shots. The team captain determines which eight golfers in the team of 12 will participate in the first two days.

On Sunday, all 12 golfers from each side square off in singles matches that are scored in a match play format, so the winner of the most holes earn a point for their team.

A total of 28 points can be won in the tournament, and the winner is determined by cumulative points after play concludes on Sunday. In the event that each team earns 14 points, it’s a tie and the Ryder Cup itself stays in the possession of the team who won the previous tournament.

The tournament was played in odd-numbered years through 1999. The 2001 event was postponed to the following year because it was scheduled to be played just weeks after the September 11 terrorist attacks in New York City and Washington, D.C. The event was moved to 2002, and all subsequent events were played in even-numbered years.
The 2020 edition was also postponed for a year, this time due to the COVID-19 pandemic. As a result, the tournament will go back to an odd-numbered year format in 2021 and beyond.

Follow us on Social Media for more PGA Golf updates. Make sure to stay tuned for the PGA Tour Schedule & Ryder Cup Odds. 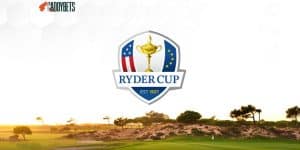 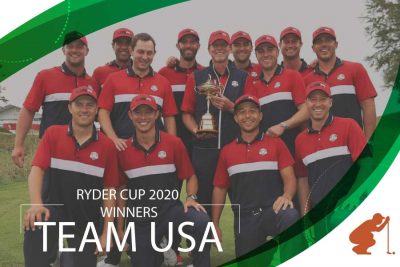 Going into the 2021 Ryder Cup Recap, most people figured that United States captain

In case you missed another epic day of golf, here is the 2021 Ryder 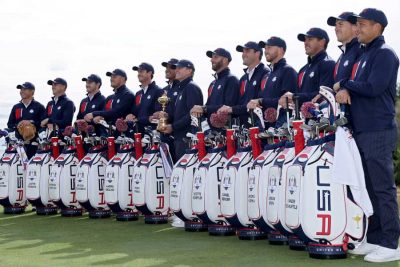 Three years ago in Paris, France, do you remember when Team Europe absolutely destroyed 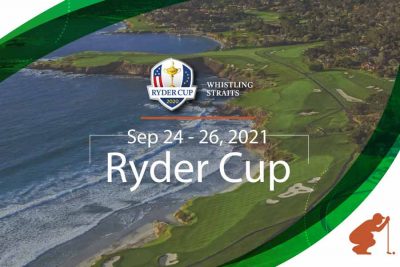 Anticipation is high for one of the most entertaining golf tournaments on the schedule, 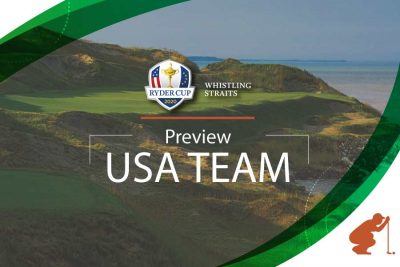 US Team for The Ryder Cup 2020 Preview

For the second time in recent history, world events postponed the Ryder Cup for 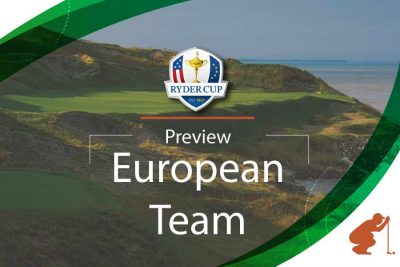