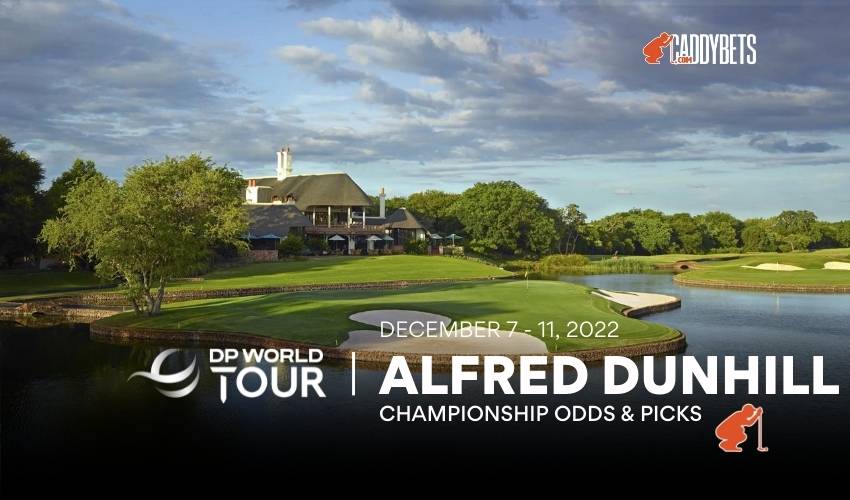 The South African swing on the DP World Tour continues with this week’s 2022 Alfred Dunhill Championship.

Held at the Leopard Creek Country Club, a string of European Tour stalwarts will take to the tee in the hope of landing a nice pre – Christmas prize.

With the betting set to be competitive, we take a look at some of the best value options ahead of what is bound to be another top weekend of golfing action.

South Africans are favorites for victory

According to our partner Jazz Sports, it’s Christiaan Bezuidenhout who starts as the slim favorite for victory. Ranked 71st in the world, the big South African splits his time across the European and PGA Tours and has enjoyed a fine few weeks.

A three-time winner on the DP World Tour, Bezuidenhout won this tournament back in 2020 and will be hoping that two top 5 finishes in his last two starts could see him win another title in his homeland.

Hot on the heels of Bezuidenhout in the betting is Louis Oosthuizen. Oosthuizen is the finest South African player of his generation and will be looking to win this famous tournament for the first time.

Oosthuizen has had a string of injury problems since his move to the LIV Tour and now finds himself at 51 in the world. One of the finest putters on Tour, Oosthuizen needs his game to hold up from tee to green if he is to stand any chance, if it does he could be the man to back.

Charl Schwartzel is another who plays the majority of his golf on the LIV Tour. Schwartzel was LIV’s first winner and has played some good golf this year. Schwartzel is a four-time winner of this event and will be hoping to land it for the fifth time, he could be the value play of the tournament.

In a tournament such as the Alfred Dunhill, there is plenty of value that can be found. Sticking with the South African theme and a great value option could be Erik Van Rooyen.

Van Rooyen currently finds himself ranked outside of the world’s top 100 but has been as high as 40 in the world. A winner on both the PGA and European Tours, Van Rooyen is a monstrous hitter of the ball. If he can keep his ball in play and get the putter hot he could be a great option at +4500

Ashun Wu is a name that relatively few would have heard of but he arrives at the Alfred Dunhill as one of the most consistent players in the field. Wu has enjoyed a solid few weeks posting top 30 finishes in both the Nedbank and DP World Tour Championships. His good form continued at the South African Open where Wu finished inside the top 10. A win might not be likely but his price of +7000 looks hugely overpriced.