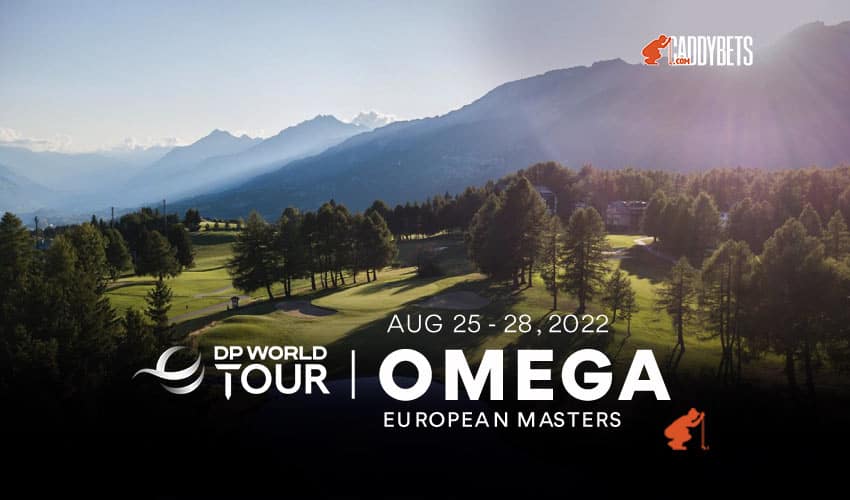 The tournament has roots back in 1923 as the Swiss Open and has been held at the Crans-sur-Sierre Golf Club since 1939. It’s been held every year of the DP World Tour’s existence since 1972 with the exception of the 2020 event, which was canceled due to COVID-19.

Crans-sur-Sierre, like much of Switzerland, has high elevation and is one of the most scenic courses in golf. It’s 4,000 feet above sea level, meaning that the ball travels around 10% further than it does at sea level. Accuracy is key here, as the greens are small and slope off pretty severely if a golfer misses the putting surface. The fairways undulate both up and downhill as well.

Ryan Fox (+1500) returns after a three-week break after playing four times in July. He started the month with a runner-up at the Irish Open but didn’t fare as well at the Genesis Scottish Open or the Open Championship before finishing the month with four under-par rounds and a 22nd at the Hero Open.

Starting with a win in the Middle East in February, Fox ran off a run of seven top-10 finishes in 10 events, so after a bit of a break, he could be ready to dominate once again.

Adrian Meronk is also listed at +1500. He finished 22nd at -1 here last year and won the Irish Open last month. He missed the cut at the Scottish Open and was 42nd at St. Andrews, recovering from an opening-round 75 to finish under par in each of the final three rounds.

Robert MacIntyre (+2000) returns this week after respectable finishes of 34th at St. Andrews and 20th at the Cazoo Classic in late July.

Defending champion Rasmus Hojgaard (+2200) has also been off for a month, the last playing in the U.S. at the joint PGA Tour/DP World Tour Barracuda Championship, where he finished 48th. The week prior, he was 10th at the Genesis Scottish Open against a strong field.

Marcus Armitage (+3000) finished seventh here a year ago and was ninth two weeks ago at the Cazoo Open. Sean Crocker (+3500) has averaged a score of 68.5 in his last 12 rounds here and led going into the final round last year before shooting an even-par 70 on the final day to drop to fourth.

Finally, Italian Renato Paratore (+4000) is worth a look. He was seventh here last year and has another top-10 finish in seven tries; more recently, he posted two top-five finishes in the UK swing throughout July and August.

Fox has good value for a favorite; after that, we’re looking further down the board for our picks and a potentially nice payout. We’re backing Armitage, Crocker, and Paratore.

Here are the latest odds from JazzSports for the DP World Tour’s Omega European Masters 2022.

Join Us to receive more Omega European Masters 2022 News, and updates! Make sure to stay tuned for the latest Golf Betting Odds,