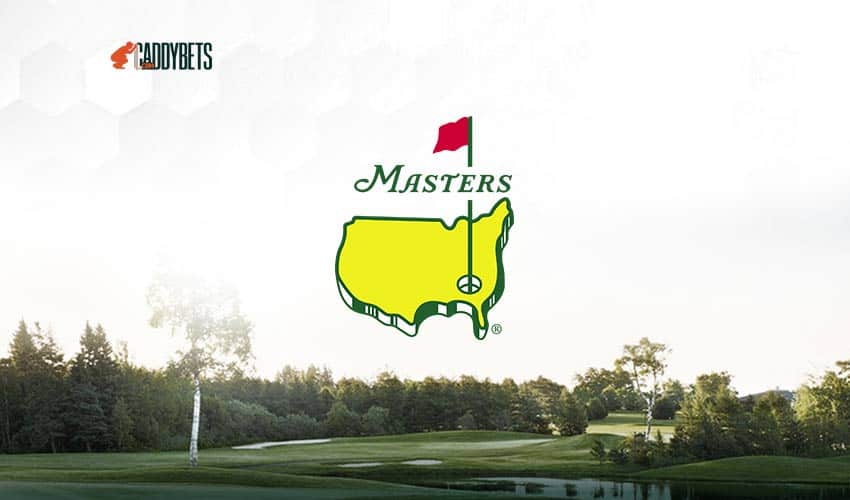 The Masters Golf Tournament (also known as the U.S. Masters outside of the United States) is a prestigious golf tournament held annually at August National Golf Club in Augusta, Georgia. The event is traditionally held at the end of the first full weekend of April and is the first of golf’s four major events in a calendar year. It’s also the only major to be contested at the same site each year. It also tends to have the smallest field of all majors, as it is an invitation-only event.

Legendary golfer Bobby Jones wanted to build a golf course after he retired from the game, and he happened upon the grounds in Augusta that would become Augusta National Golf Club. Work began on the course in 1931 and opened in 1933.

The Masters was originally called the Augusta National Invitational Tournament, and it was won by Horton Smith in 1934. The first legendary moment at Augusta came in 1935 when Gene Sarazen hit the so-called “shot heard around the world,” which was holing his second shot on the par-5 15th for a double eagle and going on to win the tournament in a playoff.

In the 1960s and ’70s, it was the trio of Arnold Palmer, Jack Nicklaus, and Gary Player who dominated this major golf tournament, winning 11 times in those two decades. Nicklaus has won a record six times while Palmer claimed four wins and Player three. The trio is so synonymous with this Golf Tournament that they would open the tournament each year with a ceremonial tee shot all the way until Palmer’s death in 2016.

Nicklaus’s sixth win came in 1986 at the age of 46, which was likely the most popular win at Augusta up until that time. In 1995, Ben Crenshaw won his second time in 1995 and sobbed after making his final putt, as his longtime teacher and mentor had just passed away before the tournament began.

The following year in 1996, Greg Norman looked like he was finally going to tackle Augusta, but he blew a six-shot lead heading into the final day and was outscored by Nick Faldo 67 to 78. In all, Norman placed in the top 5 eight times here but failed to win.

It felt like a new era began at this golf event when Tiger Woods, who was just 21 at the time, dominated the course and won by 12 strokes, breaking the 72-hole record by shooting an 18-under 270 in the process. Woods also won in 2001 and ’02.

Woods is a five-time champion, one behind Nicklaus, as he was victorious in 2005 and again in 2019, which was his first major title in 11 years.

In recent years, Bubba Watson won two out of three in 2012 and ’14, Jordan Spieth became the second youngest winner and tied Woods’ course record in 2015, and Sergio Garcia finally won his first major with a playoff victory over Justin Rose in 2017.

In 2020, the event was postponed until November due to the COVID-19 pandemic. Dustin Johnson won that event and set a new course record in the process by shooting a 20-under 268.

Since 1949, this major Golf tournament winner has also received a green jacket that is awarded in a post-match ceremony inside Butler Cabin. The winner is given his jacket by the previous year’s champion.

He can then keep it for a year until the following year’s tournament. At that point, the jacket remains at Augusta National, and former champions can wear it when they are on the club’s grounds.

The Masters field is generally consisted of around 90-100 golfers, and players are invited based on a number of criteria.

The process starts with the top-50 golfers in the Official World Golf Rankings being invited along with the 30 golfers that reach the previous season’s Tour Championship.

Then, the list of invitees includes: former Golf Masters winners, other major winners for a five-year span, a three-year exemption for The Players Championship winner, the defending Olympic gold medalist, and several amateur champions from around the world.

Finally, the top 12 from the previous years’ Masters and the top four from the most-recent other three majors are invited to round out the field.

The Golf tournament format is a typical four-day, 72-hole event with a few wrinkles thrown in.

First, because the field is smaller than a typical tournament, competitors play the course in threesomes instead of foursomes. In addition, all players will play holes 1-18 in order instead of having half the field start on the 10th hole. The only exception to this rule is if weather is expected to be an issue.

In the event of a tie following 72 holes of play, a sudden-death tiebreaker begins on the 18th hole and then goes to the 10th hole, if necessary. Players then repeat those two holes in succession as many times as needed until there is a winner.

Follow us on Social Media for more PGA Golf updates. Make sure to stay tuned for the Masters picks, PGA Tour Schedule & The Masters Tournament Odds. 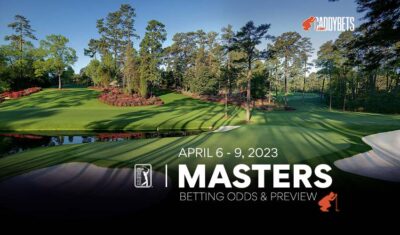 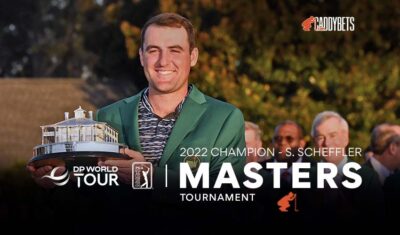 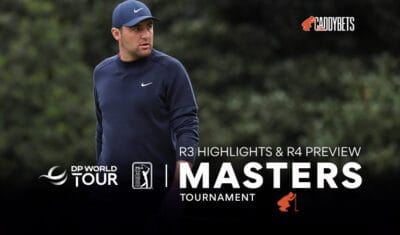 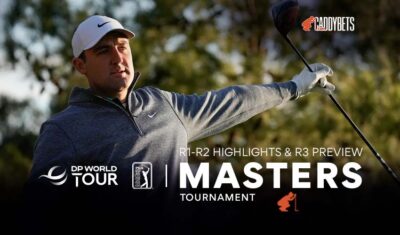 The first round of the 2022 Masters is in the books, and this one 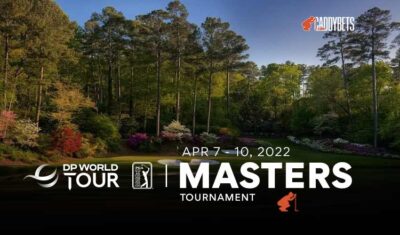 Odds and Picks to win 2022 Masters

Woods Decision Looms Over Stars Descending Upon Augusta for the Masters Will he, or 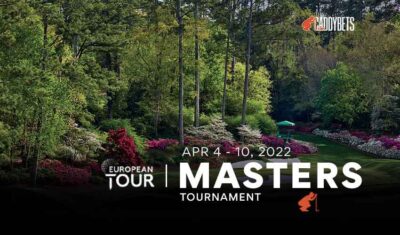