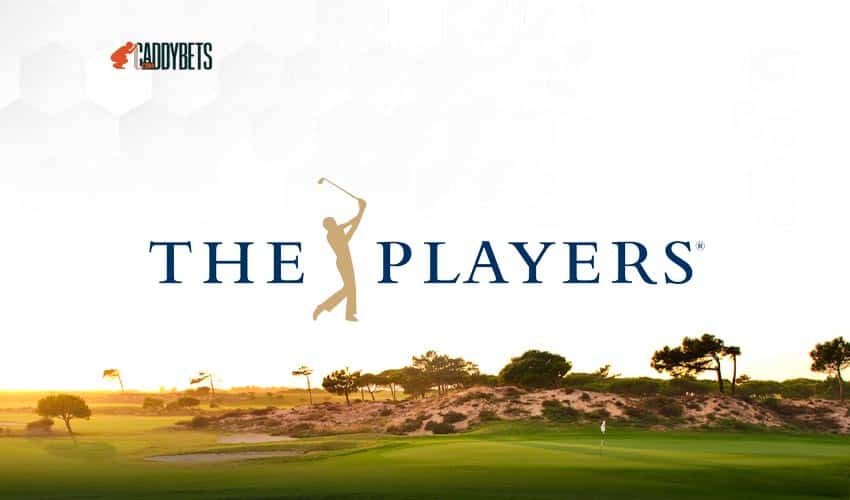 The Players Championship is a PGA Tour event historically played in May but now contested in March that is considered the “unofficial fifth major” of golf due to its prestige and also the fact that it is the highest-paying golf tournament in the world ($15 million in 2020).

The event is held at TPC at Sawgrass’ Stadium Course in Ponte Vedra Beach, Florida. The course is known for one of the most famous holes in golf—the No. 17 “Island Green” par-3 hole, as the green is nearly completely surrounded by water.

The event began in 1974 and was held at Atlanta Country Club in Marietta, Georgia. After being contested in Texas the following year, it moved to Florida in 1976 and began play on the Stadium Course in 1982.

The PGA Tour runs the event, and unlike the four majors and World Golf Championship events, it’s not co-sanctioned by any other tour, including the European Tour.

The field consists of 144 players that must meet specific criteria to qualify. The field is then pared down to the top 70 and ties at the 36-hole halfway mark of the tournament. It concludes on a Sunday following the fourth round at the 72-hole mark.

Included in the field are PGA Tour event winners from the last calendar year, winners of this tournament and major champions from the past five years, the Top 50 in the Official World Golf Ranking, the top 125 from the prior year’s FedEx Cup points list, and the top 10 from the current year’s standings. Also included are the Senior Players champion from the prior year and up to two from the Korn Ferry Tour.

No player has won this tournament in consecutive years in its history, and there have only been six multiple-time champions. Jack Nicklaus leads the way with three, having won three in a five-year span between 1974-78. Tiger Woods, Davis Love III, Hal Sutton, Steve Elkington, and Fred Couples are the two-time winners. Greg Norman holds the course record of a 24-under 264, which he set in 1994. After the course was lengthened in 2007, the best score was a 270, recorded by Webb Simpson in 2018. 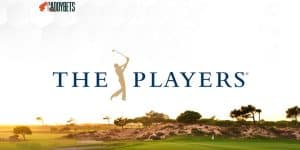 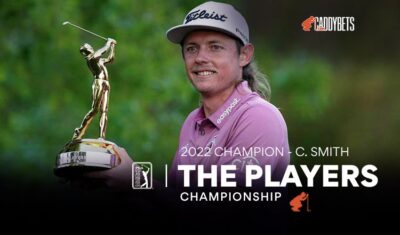 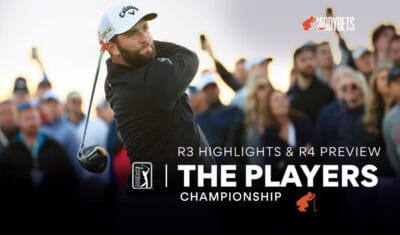 The Players Championship Round 3 Highlights & Round 4 preview

I’ve seen a lot of golf through the years. I’ve seen weather play a

2022 Players Championship Round 1 and Round 2 Recap 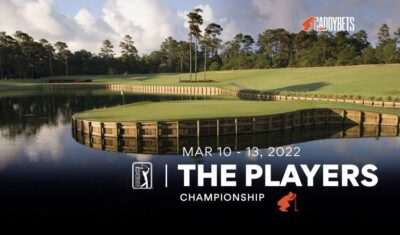 48 of Top 50 Golfers Ready for The Players Championship, Golf’s Richest Event of