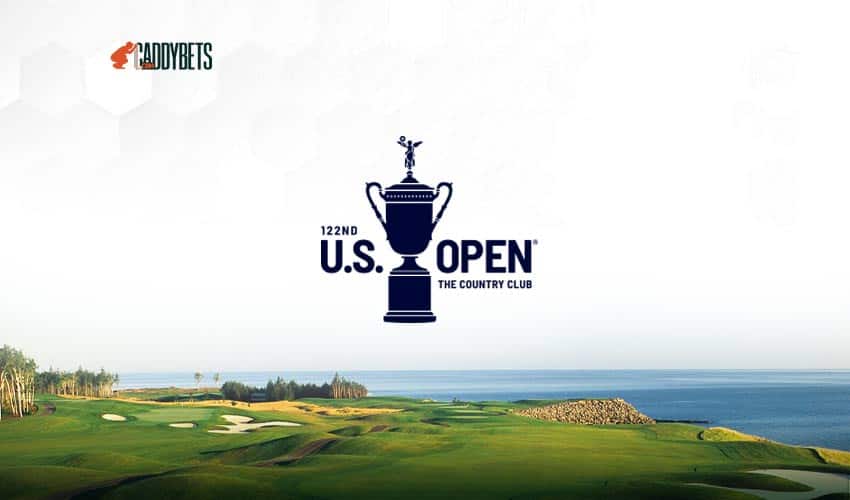 It is traditionally the third golf major of the year and is held in mid-June—the final round coinciding with Father’s Day in the United States. The US Open Championship is the richest of the four majors ($12.5 million purse), and it is traditionally set up to be the most difficult. The location of the tournament changes each year.

The first U.S. Open was in 1895—a 36-hole competition that was contested in one day at Newport Country Club in Newport, Rhode Island. It was won by 21-year-old Englishman Horace Rawlins, who won a $150 cash prize and a gold medal valued at $50.

Even though the tournament was the United States championship, British players won each year until American John McDermott won in 1911. Americans largely dominated the event until 2004, when Retief Goosen (South Africa), Michael Campbell (Australia), Geoff Ogilvy (Australia), and Angel Cabrera (Argentina) won four-straight tournaments. Tiger Woods broke that streak in 2008 with one of the more historic US Open Championship wins, playing through a leg injury to beat Rocco Mediate in a Monday playoff.

The USGA typically creates very difficult course conditions to create a challenge for the golfers. This includes a high first-cut of the rough, narrowed fairways, and undulating greens that are unforgiving. The winning score usually ranges from two to six strokes under par in recent years. Brooks Koepka (+1), Justin Rose (+1), Webb Simpson (+1), Cabrera (+5), and Ogilvy (+5) have all won since 2000 despite not breaking par.

The tournament record is 16-under, set by Rory McIlroy in 2011 at Congressional in Maryland and then equaled by Koepka in 2017 at Erin Hills in Wisconsin. Woods holds the record for margin of victory by a whopping 15 strokes at Pebble Beach in 2000.

U.S. Open Awards for the Champion

Rawlins took home $200 worth of cash and prizes for winning the first tournament, and Rahm won $2.25 million in prize money for the 2021 victory at Torrey Pines in San Diego, California.

The field is set at 156 and since it is an open format, players must qualify for the tournament.

Around half of the field is made up of exemptions, including U.S. Open champions over the past 10 years, other major winners from the past five years, winners of the last three The Players Championships, and the defending BMW PGA Championship winner from the European Tour. There are also spots reserved for several amateurs who receive exemptions. In addition, the top-10 finishers from the previous year’s US Open Championship are exempt, as are the 30 participants in the previous year’s Tour Championship, those who win two qualifying events on the PGA Tour during the time between tournaments, the top 60 in the Official World Golf Rankings two weeks before the tournament, and anyone else who gets into the top 60 before the start of the U.S. Open.

Any remaining slots are filled by alternates who compete in qualifying tournaments. The USGA can also grant special exemptions, which are usually given to former champions after their 10-year window closes. Golfers who have received special exemptions include Arnold Palmer, Gary Player, Jack Nicklaus, Tom Watson, and Hale Irwin (who won in 1990 as a special exemption).

The tournament format is a typical 72-hole event played over the course of four days. The field is cut to the top 60 players, including ties, after the second round.

This rule was changed in 2018. Prior to that, the US Open Championship played a full round as a playoff with 18 holes being played on the Monday after the final round. The most recent one was Woods’ win over Mediate, which actually went to a 19th hole when the two were tied after the extra 18. But that rule was changed to the existing one after the USGA consulted with golfers, fans, and media partners.

Eighteen states have hosted a U.S. Open, and New York has had the most with 20. In the state, Winged Foot has hosted the most with six, followed by Shinnecock Hills with five that range from 1896 to 2018.

Overall, Oakmont Country Club near Pittsburgh, Pennsylvania had hosted the most with nine, most recently in 2016. Baltusrol in New Jersey is next with seven, and Pebble Beach (California), Oakland Hills (Michigan), and Winged Foot are all next with six.

Four golfers are tied with a record four U.S. Open wins. They are Willie Anderson, Bobby Jones, Ben Hogan, and Jack Nicklaus.  Anderson is the only one to win three-straight tournaments, and Hogan won three in a row that he competed in, but those wins were in 1948 and then ’50-51.

While McIlroy and Koepka share the tournament record of 16 under par, McIlroy holds the scoring record of 268 for 72 holes. The lowest score for one round is 18, which is held by a number of golfers, most recently accomplished by Tommy Fleetwood in 2018.

In a statistic that attests to the difficulty of the U.S. Open, only nine golfers in the history of the event have shot under par in all four rounds of a specific tournament: Lee Trevino, Tony Jacklin, Lee Janzen, Curtis Strange, McIlroy, Robert Garrigus, Koepka, Charley Hoffman, and Brandt Snedeker.

Follow us on Social Media for more PGA Golf updates. Make sure to stay tuned for the PGA Tour Schedule & US Open Odds. 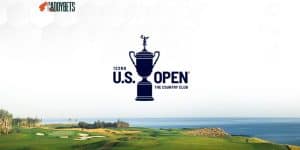 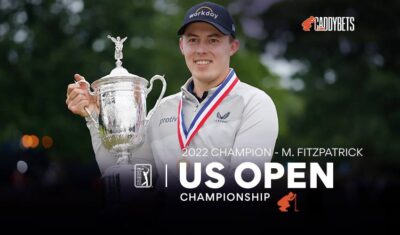 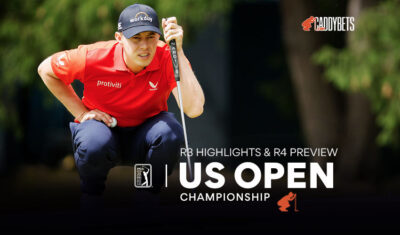 US Open Round 3 Recap and Round 4 Preview

Day 3 of this year’s US Open will live long in the memory. Played 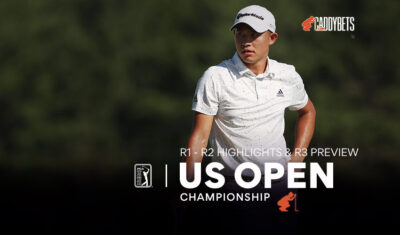 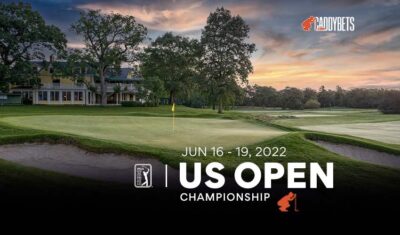