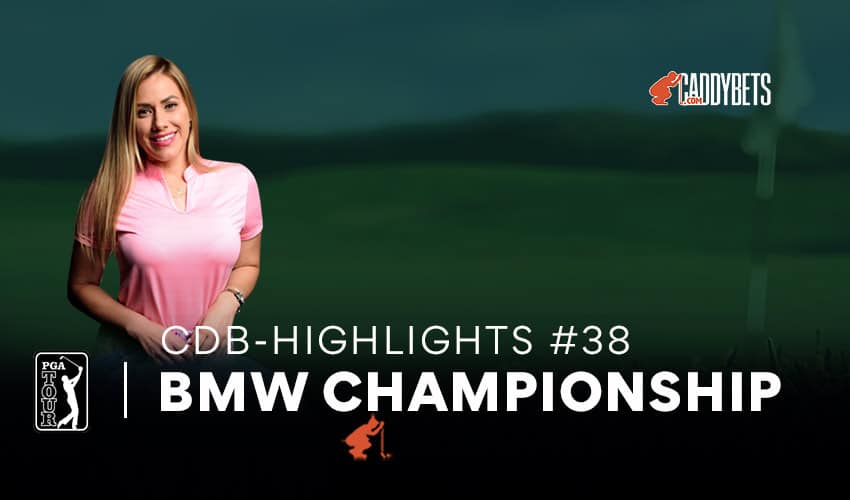 It was an exciting weekend in the golf events around the world. Let us dive into what happened in the BMW Championship. Also, we are going to take a look at the schedule for the upcoming competition. Here are the 2022 BMW Championship Highlights.

Patrick Cantlay became the first player to defend a Fed Ex title Playoff title when he finished 14 under par to defeat Scott Stallings by a stroke.

The victory gave Cantlay a two-point-seven million dollar payout and moved him to number two in the FedEx standings.

The PGA season will end with The Tour Championship at East Lake Golf Club in Atlanta.

The top 30 players in the Fed Ex standings will play for the 18 million prize using starting strokes which means that Scottie Scheffler will begin the tournament at 10 under par with Patrick Cantlay 2 back at 8 under and Will Zalatoris at 7 under.  Xander Schauffele 6 under and Sam Burns 5 under round out the top 5.

Scheffler had four wins during the season and is nine to five to win the title.  Last year’s winner Cantlay is 9/2.  Here are the top 10 players according to our partners at Jazz Sports