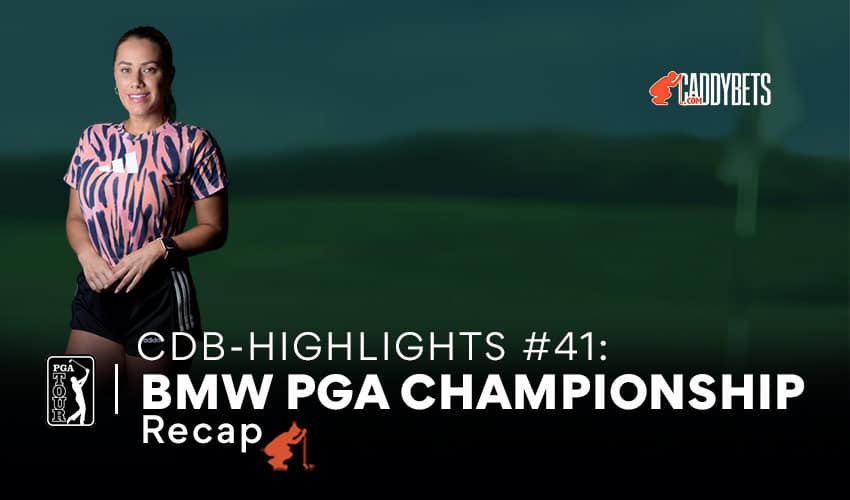 The PGA tour is on a break and the big event of the week was the BMW PGA Championship taking place at Wentworth in England.

The tournament started with drama as 15 members of the LIV tour participated in the event but mid-way through round one it was all forgotten when the death of England’s 96-year-old Queen Elizabeth the second passed away.

This turned the DP Tour flagship event into a fifty-four-hole tournament and Shane Lowry went bogey-free and finished 17 under par to take his first title since the 2019 British Open. Rory McIlroy and Jon Rahm finished tied for second. Taylor Gooch was the highest place LIV player with a fourth-place finish.

Coming up this week is the Fortinet Championship

The 2022-2023 PGA season gets underway in Napa, California with the Fortinet Championship.

The LIV Tour is heading to Chicago

Meanwhile, the LIV tour heads to Chicago, and Cameron Smith is co-favored with Dustin Johnson at 6/1.

Joaquin Niemann is next on 9/1 and Taylor Gooch and Patrick Reed sit on 15/1.  Our pick here is Cameron Smith, the best player on the LIV tour.

The hot rumor this week is that either Jon Rahm or Viktor Hovland will be leaving the PGA tour to join the LIV.