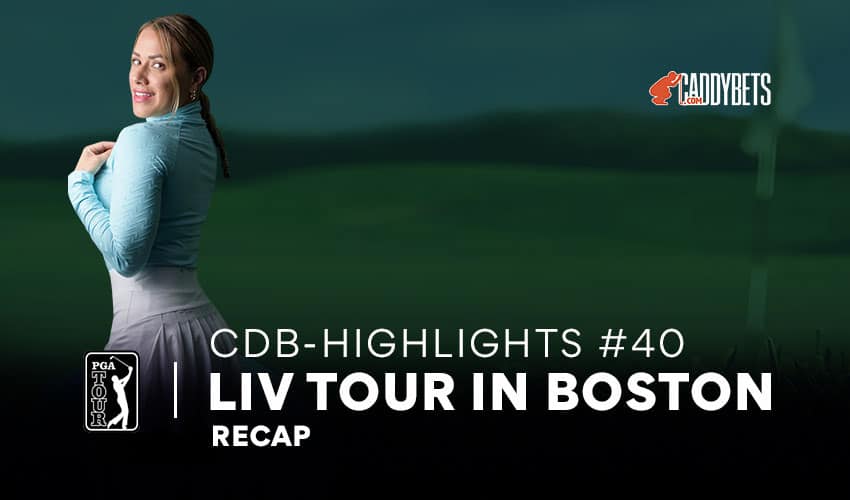 It was an exciting weekend in the golf events around the world. Let us dive into what happened in the 2022 LIV Golf Boston. Also, we are going to take a look at the schedule for the upcoming competition.

While the PGA tour is on the season-ending break, the LIV tour played in Boston.

The 54-hole event ended in a three-way tie between Joaquin Niemann, Anirban Lahiri, and Dustin Johnson all tied at 15 under par.

On the first playoff hole, Johnson made an eagle capture the tournament. The next event will take place in Chicago on September 16th.

Coming up this week is the European Tour at Wentworth

The European tour will be the site of golf drama when the PGA Championship takes place at Wentworth club in England.

18 LIV players who said they left the tour to play less, went to court in order to play on the European tour, and while that case is being decided the players will be allowed to participate.

They are already getting a rude reception from both the DP world tour who asked the 18 to leave their LIV logo wear at home and also from fellow pros like Rory McIlroy who has been openly hostile toward the LIV golfers.

Meanwhile, once they tee it up, Rory McIlroy is the 6/1 favorite with Jon Rahm next at 8/1.

US Open champion Mathew Fitzpatrick is next at 12/1 and last year’s winner Billy Horschel is 25/1. The highest-rated player from the LIV tour is Taylor Gooch at 30/1.  Our pick this week is 2020 champion Tyrrell Hatton at 30/1.