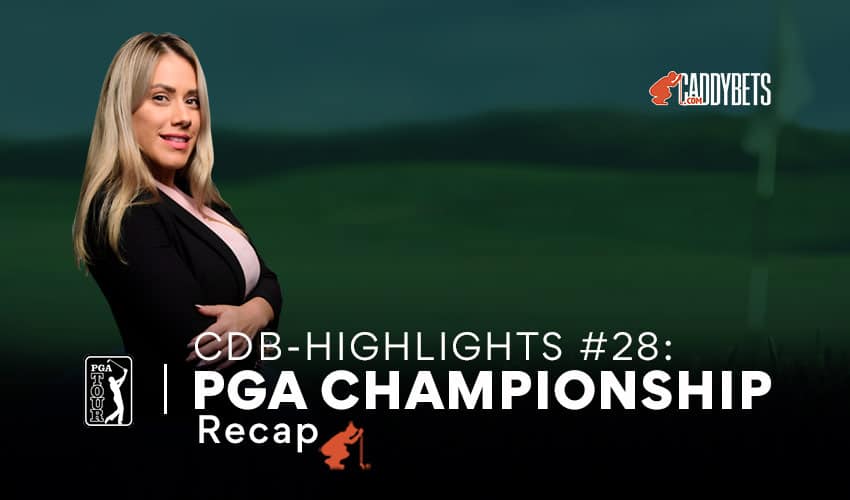 It was an exciting weekend in the golf events around the world. Let us dive into what happened in the PGA Championship. Also, we are going to take a look at the schedule for the upcoming competition of the Charles Schwab. Here are the 2022 PGA Championship Highlights.

Justin Thomas won his second major and his second US PGA Championship thanks to a gutsy playoff victory over fellow American Will Zalatoris.

After two superb opening rounds, Thomas tumbled down the leaderboard on a disappointing Saturday which saw him start his final round seven shots behind Mito Pereira. On a day where nerves and experience would play a part, Thomas produced a superb back nine, recording birdies on 9, 11, 12, and 17.

This week the PGA Tour heads to Colonial Golf Course in Dallas, Texas for the Charles Schwab Challenge.

Many of the top players will make the trek to Texas including PGA Champion Justin Thomas who is the co-favorite at 11/1 along with Dallas native Scottie Scheffler.  Another Texas native and 2021 Charles Schwab runner-up Jordan Spieth is 14/1.  The number four player in the world Collin Morikawa sits at 18/1.

What’s next on the DP World Tour?

On the European tour, we have the Dutch Open where we have Adrian Meronk, Bernd Wiesberger, Thomas Pieters, Jordan Smith, and Ryan Fox all at 18/1.

What’s next on the LPGA Tour?

Finally, the LPGA Tour will be in Las Vegas, Nevada for the LPGA Match Play.