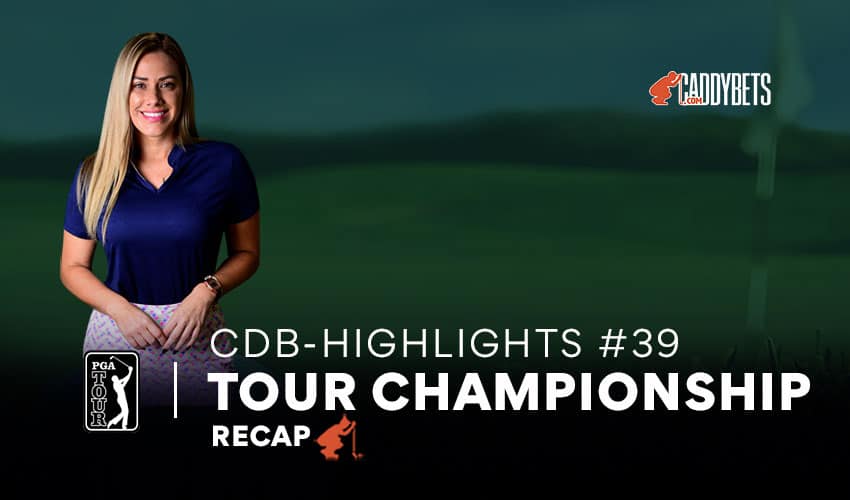 It was an exciting weekend in the golf events around the world. Let us dive into what happened in the Tour Championship. Also, we are going to take a look at the schedule for the upcoming competition. Here is our 2022 Tour Championship Recap.

Rory McIlroy started the final round six shots behind his playing partner Scottie Scheffler but at the end of the day, it was McIlroy winning his third Tour Championship and taking home the 18 million dollar bonus.

Scheffler had to finish his third round on Sunday morning and was four under par for those six holes to expand his lead to six and appeared to be on his way to an easy victory to cap a historic season. But a final round seventy-three and a very hot Rory McIlroy left Scheffler tied for second with Sunjae Im.

While the PGA season comes to an end, we have the LIV tour teeing it up in Boston and the big news is the six additional PGA players that have decided to join the new tour.

World number 2 Cameron Smith along with Joaquin Niemann will both be in Boston and others such as Cameron Tringale, Harold Varner, and Mark Leishman.