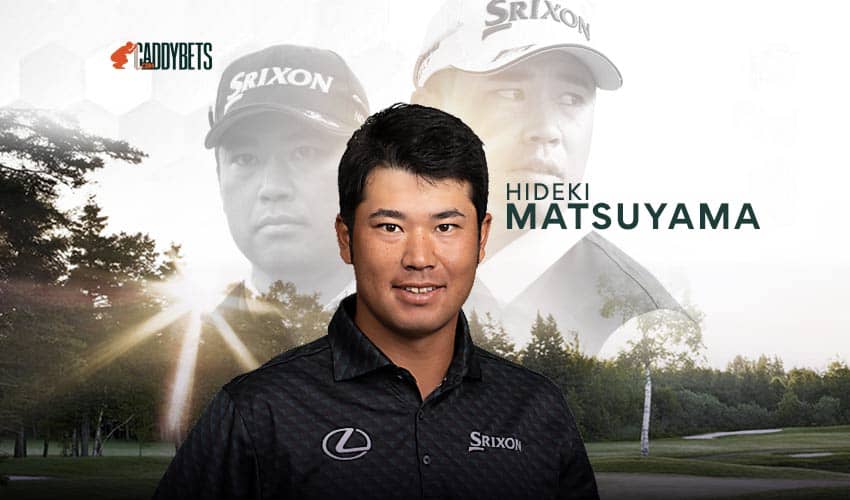 Hideki Matsuyama is a Japanese professional golfer who plays on the PGA Tour. He was born on February 25th, 1992 in Matsuyama, Ehime, Japan. Hideki learned golf from his father, who is a former golf club champion.

Matsuyama was a student at Tohoku Fukushi University in Sendai, Japan when the city was devastated by an earthquake and tsunami in March 2011, luckily he was in Australia training at the time.

Matsuyama returned to find his dorm room destroyed and struggled to find food. Afterward, he made his debut at the Masters having won the 2010 Asian Amateur at age 18.

By winning the 2010 Asian Amateur Championship, he became the first Japanese amateur golfer to compete in the 2011 Masters Tournament. Hideki Matsuyama was also the only amateur to make the cut. He won the gold medal at the 2011 World University Games. He led the Japan team to the gold medal in the team event and in October 2011, he successfully defended his title at the Asian Amateur Championship.

In August 2012, Matsuyama reached number one in the World Amateur Golf Ranking. He turned professional in April 2013 and won his second professional tournament at the 2013 Tsuruya Open, on the Japan Golf Tour. Following a top 10 finish at the 2013 U.S. Open, Matsuyama entered the top 50 of the Official World Golf Ranking. And after winning his fifth Japan Golf Tour event, Matsuyama became the first rookie to lead the Japan Tour’s money list.

In 2016, he wore buttons at THE PLAYERS Championship to show support for Japan after the Kumamoto earthquakes in April. He is the first-ever Japanese professional golfer to win a men’s major golf championship: the 2021 Masters Tournament.