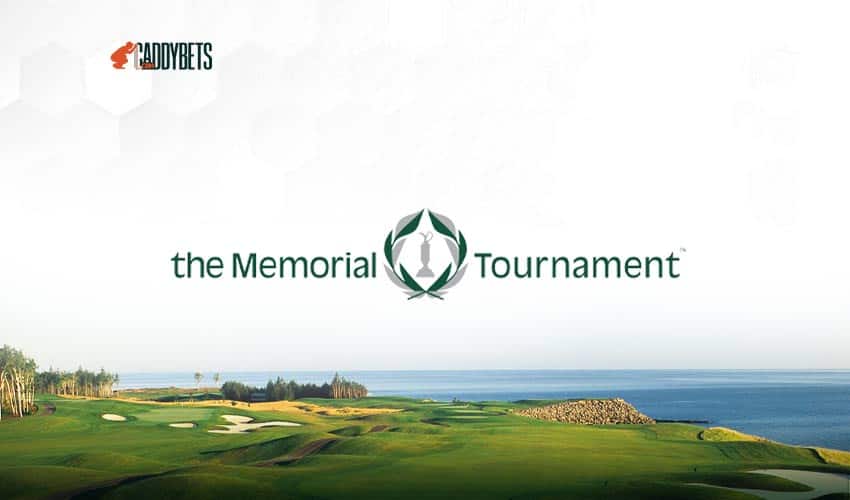 The Memorial Tournament is a PGA Tour event founded and hosted by Jack Nicklaus at his Muirfield Village Golf Club in Dublin, Ohio. It is traditionally held in early June, between the PGA Championship the U.S. Open.

While the event isn’t a major or a World Golf Championship event, it does retain an elevated status on the PGA Tour, as winners receive a three-year exemption on tour, which is one more year than in standard events.

The event is also one of five on the PGA Tour that have an invitational status.

At the Masters in 1966, Nicklaus spoke of a desire to create a tournament that also had a global interest and catered to the traditions of the sport like the Masters, but one that also gave back to charitable organizations in his hometown area of Columbus, Ohio.

Nicklaus designed the course and it was opened in 1974, hosting the tournament for the first time two years later.

The format is a standard four-round, 72-hole PGA Tour event. The field is cut to the top-70 plus ties after 36 holes.

Tiger Woods holds the record for most wins at The Memorial with five, winning three-straight from 1999-2001 and then claiming victory in 2009 and 2012. Kenny Perry has won three times, and several (including Nicklaus himself) have won twice. Tom Lehman set the course record with a 20-under 268 with his win in 1994.

Follow us on Social Media for more PGA Golf updates. Make sure to stay tuned for the PGA Tour Schedule & Memorial Tournament Odds. 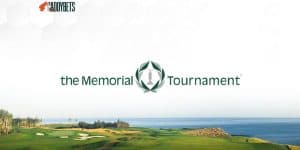 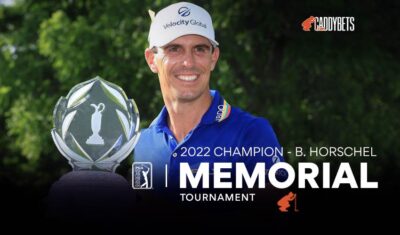 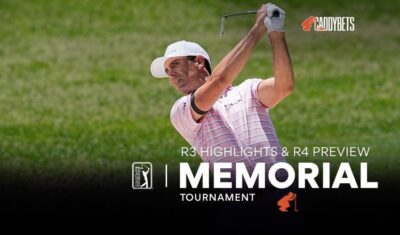 2022 Memorial Round 3 Recap and Round 4 Preview

Billy Horschel continued his fine form into the 2022 Memorial Round 3, shooting a 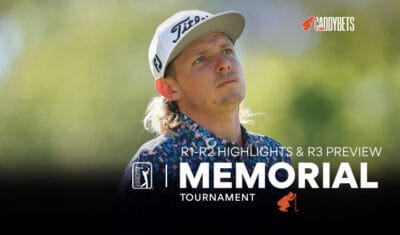