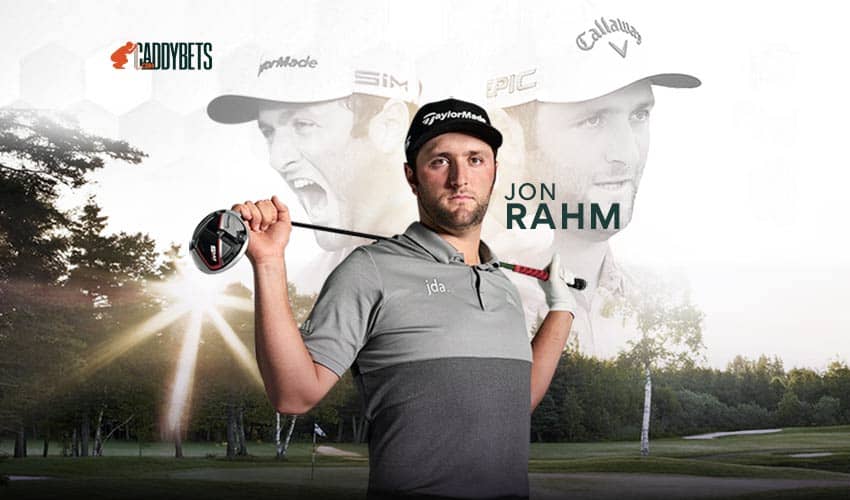 Jon Rahm Rodríguez was born on November 10, 1994, in Spain. Jon Rahm has 13 professional wins despite only being a pro for five years, he became the No 1 golfer according to the Official World Golf Rankings.

From an early age, his father encourage him to move to the United States because Jon Rahm’s father believed that’s where the future of golf lies, Rham already has developed his skills at Centro Nacional de Golf in Madrid. Despite not knowing English very well he made the decision and moved to Arizona State where he did very well, even getting a 3.6 GPA in his first semester.

Rahm became the first golfer to win the Ben Hogan Award in two consecutive years, the award is given to the best player in college golf in the United States, and he currently holds the record for being the number one ranked amateur in the world for the longest period of time, he held that record for 60 weeks between 2015 and 2016.

In January 2017 he claimed his first PGA Tour victory and first professional win at the Farmers Insurance Open. He also was the fastest Spanish player in history to win five European Tour titles and the first and only Spaniard to win the U.S Open.

Jon Rahm twice tested positive for Covid-19 during the 2021 season, and both had huge consequences, his first test had to put him to withdraw from the Memorial Tournament and his second positive result meant he couldn’t play in the Tokyo 2020 Olympics.

He signed with Callaway in 2021 to use a full bag of Callaway clubs, he wears Callaway-owned Travis Mathew apparel and Curator shoes and so far he has won over $22 million on the PGA Tour.

As a former world number one in the Official World Golf Ranking, Jon Rahm today amasses a net worth of $13 million. As a matter of fact, he is the only second Spanish golfer in history behind Seve Ballesteros to become the number 1 ranked golfer in the world. Besides his professional stance, Jon has also stood as the number one golfer in the World Amateur Golf Ranking.